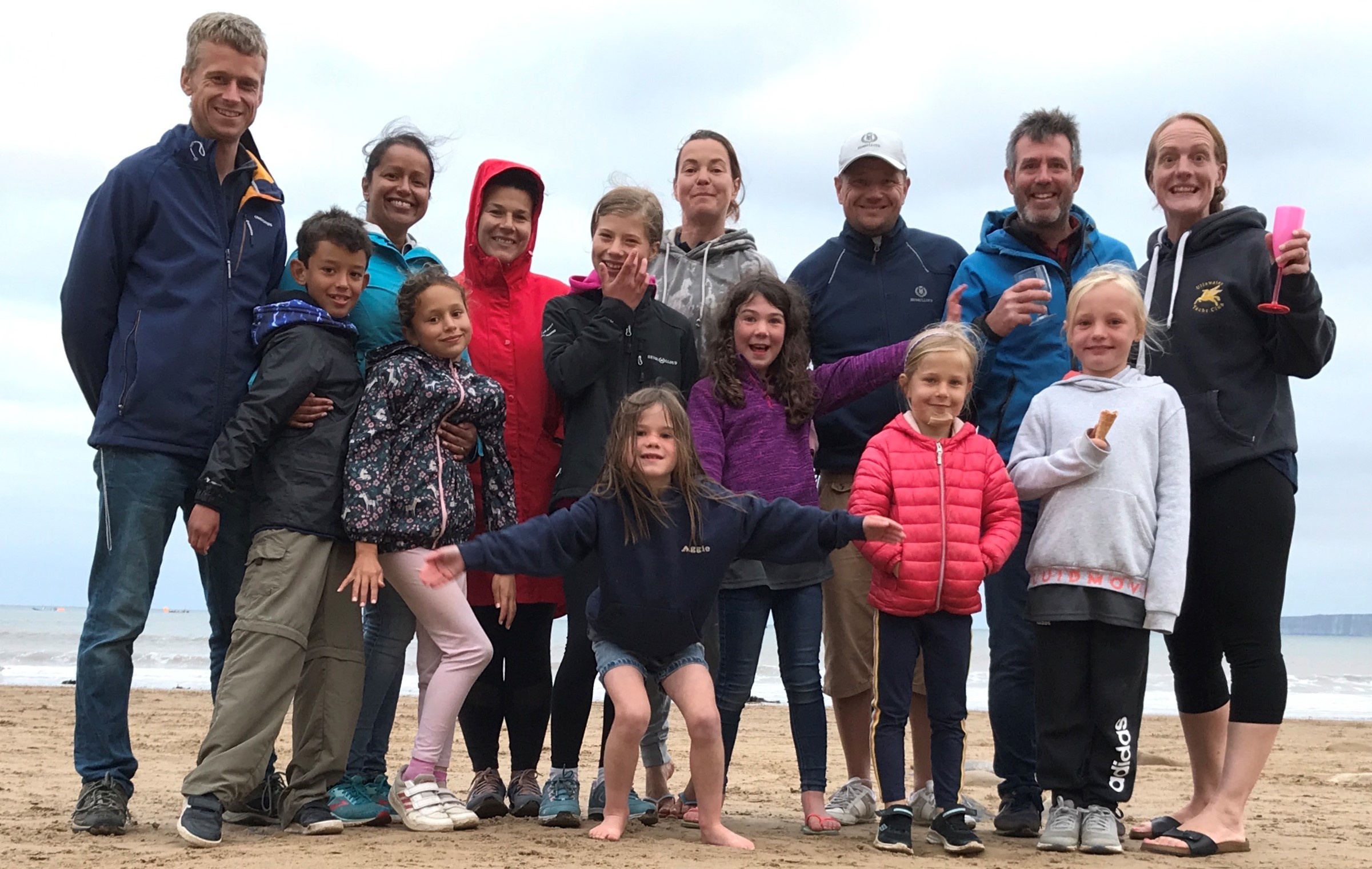 Ullswater Yacht Club's enthusiastic young sailors have been 'on tour' over the last three weeks taking part in competitions all over the North. And the juniors have done the club proud, with excellent results in events at Filey Sailing Club on the North-east coast, Redesmere Sailing Club, near Macclesfield, and Hollingworth Lake Sailing Club near Rochdale.
Five juniors travelled to Filey Sailing Club to take part in the RS Tera National Championships from August 29. This was their first experience of sailing on the sea and they had strong winds and a large swell to contend with. The event, which was held over three days, had more 100 entrants from all over the country aged between seven and 18 years old. The four youngest UYC members Aggie Priestley, seven, Jessica Warner, eight, Laia Priestley, nine, and Reuben Dorey, nine, joined 20 other sailors in the Regatta Fleet and benefitted from two days of professional Royal Yachting Association (RYA) coaching to fine tune their racing skills before putting them to the test on day three when they battled against each other in four Fleet races.
Olivia Dembinska, 11, joined the main RS Tera Sport Fleet and completed all ten Championship races finishing an excellent 19th overall with her highest placing 9th.
The following weekend, Jessica Warner and Reuben Dorey were back on the road with their Teras to visit Redesmere Saiing Club on Saturday, September 4, to take part in a North West RYA Junior and Youth Travellers Trophy event. Sailing conditions were a complete contrast to Filey with very light winds across all three races with the fourth abandoned. Both young sailors navigated the very shifty light winds to come home with trophies for first under 11 girl and first under 11 boy, finishing overall in 12th and 13th place with only 1 point between them.
Then the juniors were off to Hollingworth Lake Sailing Club on Saturday, September 11, for the next leg of the North West Junior and Youth Travellers Trophy. This time, Jessica and Reuben were joined by Laia and Aggie Priestley to fly the UYC flag. They won the team prize for the most competitors from a visiting club and Reuben won first under 11 boy and Laia first under 11 girl.
"It was great to see the improvement in their sailing over the last two years," said UYC Sailing Manager Edmund Clarke who was at Hollingworth to support the young team.
Jane Warner, of Penrith, Jessica's mum said: "I grew up sailing and know what a massive positive impact it has had on my life. It makes me so proud to see these young kids being able to experience the same opportunities that I had. If there is anyone out there thinking that they can't offer their kids the same opportunity - then please believe that you can. I can't encourage people enough to come to Ullswater Yacht Club and just have a go, you never know where it may lead. The kids come off the water absolutely buzzing, having had fun making new friends from all over the country." 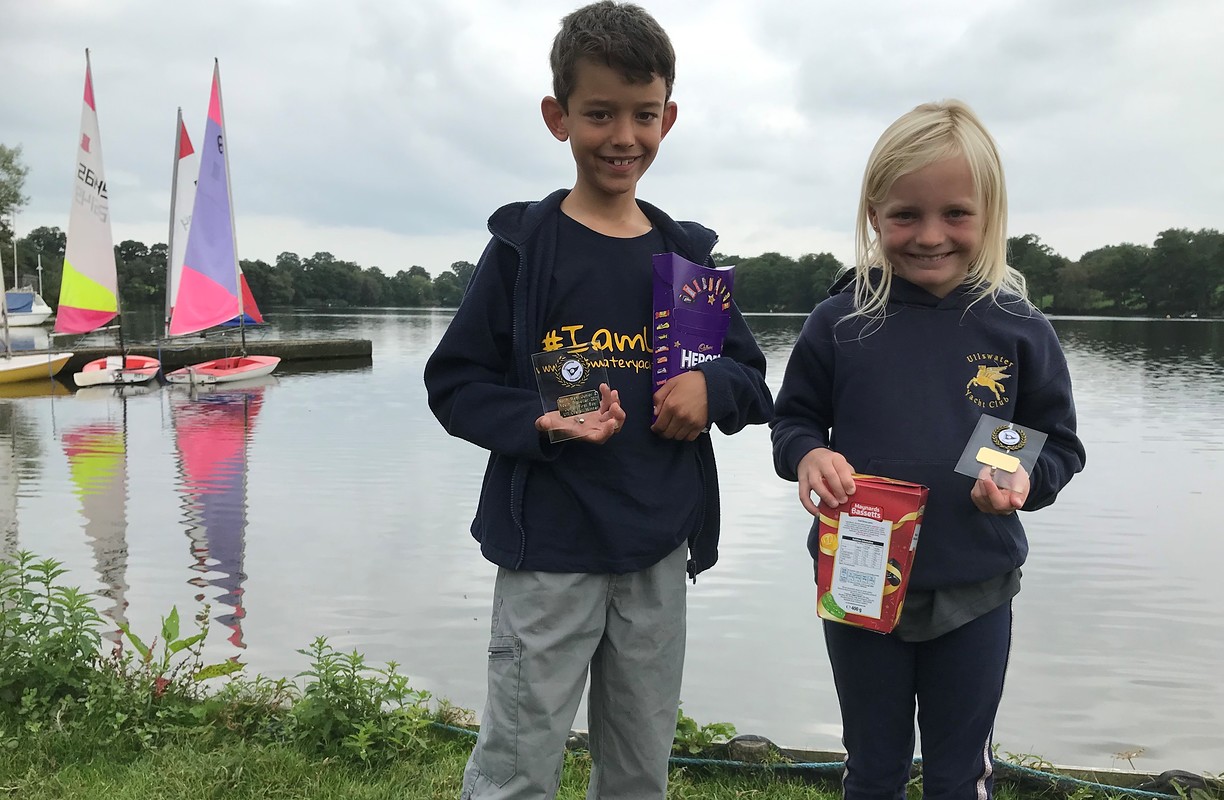