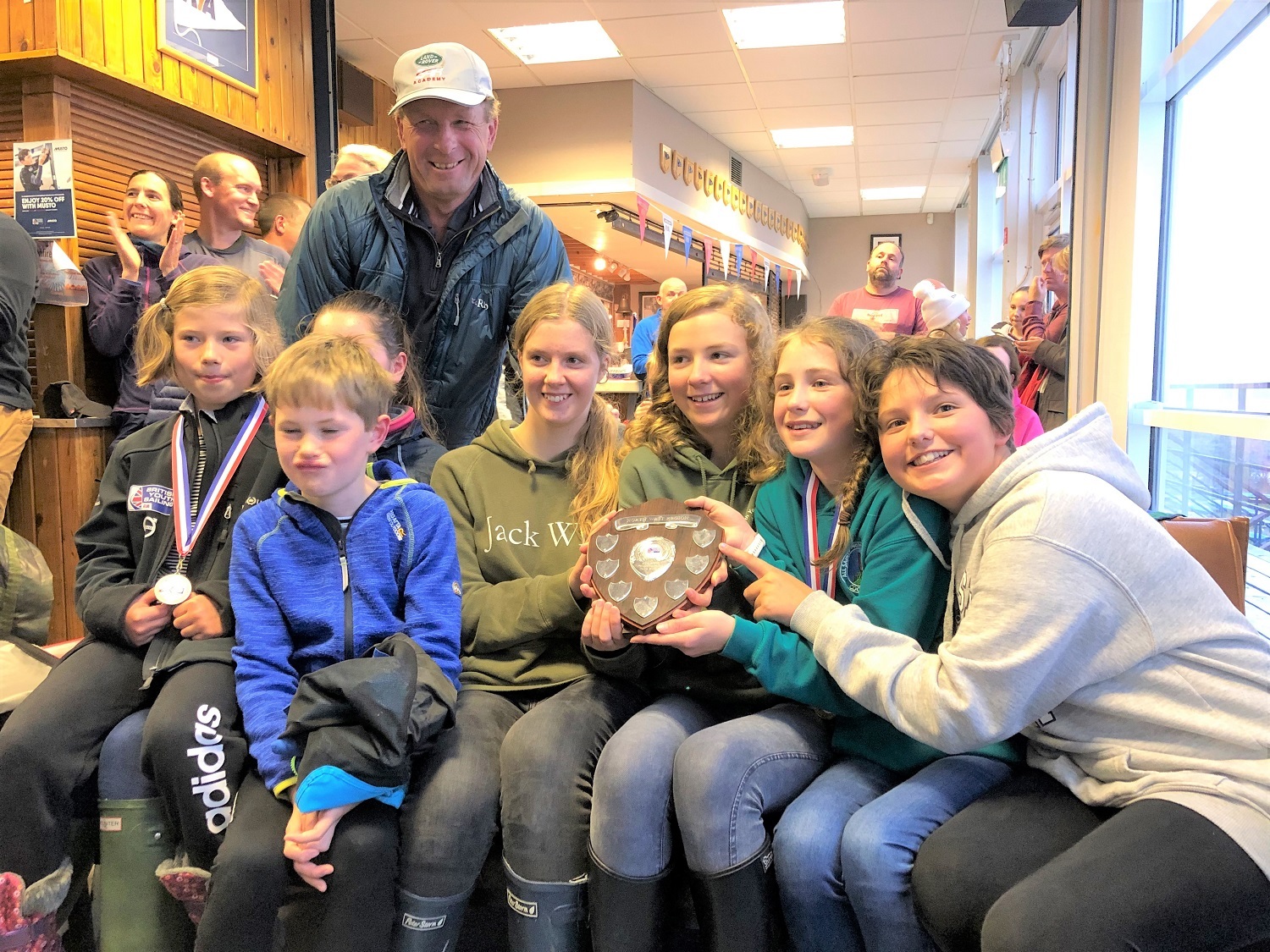 Two generations of racers flew the flag for Ullswater Yacht Club at major sailing events over the weekend of September 28 and 29.

A team of 12 enthusiastic young sailors represented the club at the RYA Regional Junior Championships which were held at Derwent Reservoir Sailing Club (DRSC), near Consett, winning the trophy for the biggest entry from a North-west club. And two of them, Olivia Dembinska and Emily Burrage won fleet prizes.

Meanwhile, more than 280 miles away, at Queen Mary Sailing Club, near Slough, four of the club's most experienced racers were taking part in the national finals of the British Keelboat League, an inter-club team racing event. Jono and Ben Shelley, Graham and Selina Priestley came third in the prestigious competition, racing against teams from the top sailing clubs in the country.

Volunteer UYC instructor Chris Mulholland, who coaches youngsters at the club, was at the junior championships at DRSC to support the team. He said: "With a forecast on Saturday of 'fresh to frightening,' there was some trepidation as the youngsters rigged. But no holding back and off they went. There were over 120 entries and the fleet was quite a spectacle spread over the reservoir in the various race areas.

"After one race and with gusts of over 30 knots, racing was delayed for a few hours but by late in the day three races had been completed. Sunday was a little kinder which allowed the full programme of races to be completed followed by a prizegiving. Despite plenty of capsizes, the UYC cadets finished all the races and came ashore smiling, if a little weary. All in all, a top weekend for the UYC youngsters."

At the presentation, UYC was awarded the North West Region Trophy for the highest number of entries in the regatta. There were also fleet prizes for 12-year-old Emily Burrage who was third overall and first girl in the Tera Regatta class and nine-year-old Olivia Dembinska who was fourth overall and second girl in the Topper Regatta Class.

Emily, from Cockermouth and a pupil at Keswick School, and Olivia, a pupil at Upperby Primary School, Carlisle, are part of a thriving cadet group at Ullswater Yacht Club who receive regular training and coaching.

The older generation racers representing UYC, the Shelleys and Priestleys have been successful sailors nationally and internationally. They were selected for the finals of the British Keelboat League after a heat held at Ullswater Yacht Club earlier this year. The final involved a series of short intense races and after lying in fifth place out of 22 boats overnight on Saturday, they improved their performance on Sunday to finish third overall, just one point behind the second placed team.

Ullswater Yacht Club Sailing Secretary David Clarke said: "What a weekend for UYC. We are all very proud of the achievements of our racers. Well done to them all." 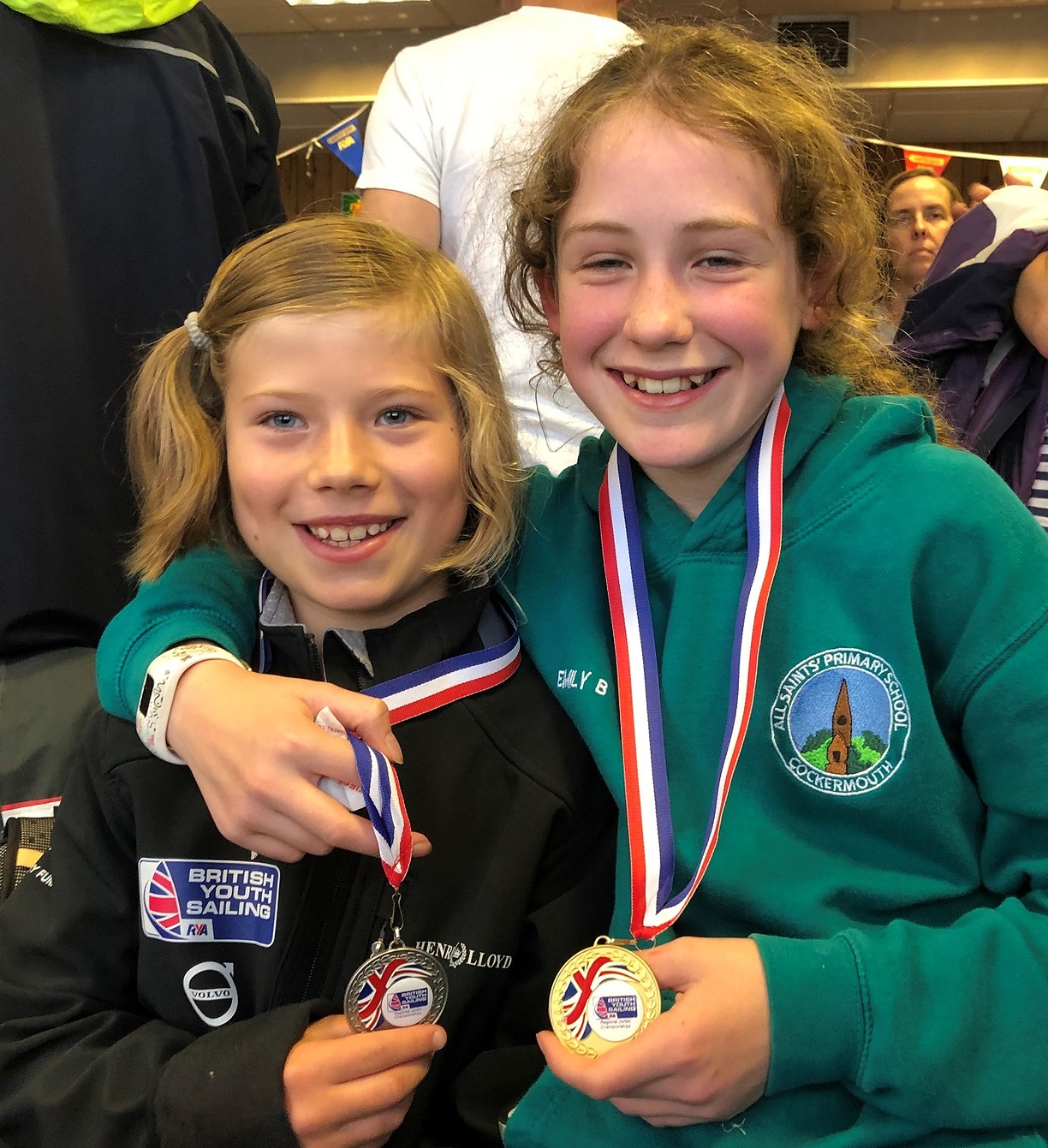 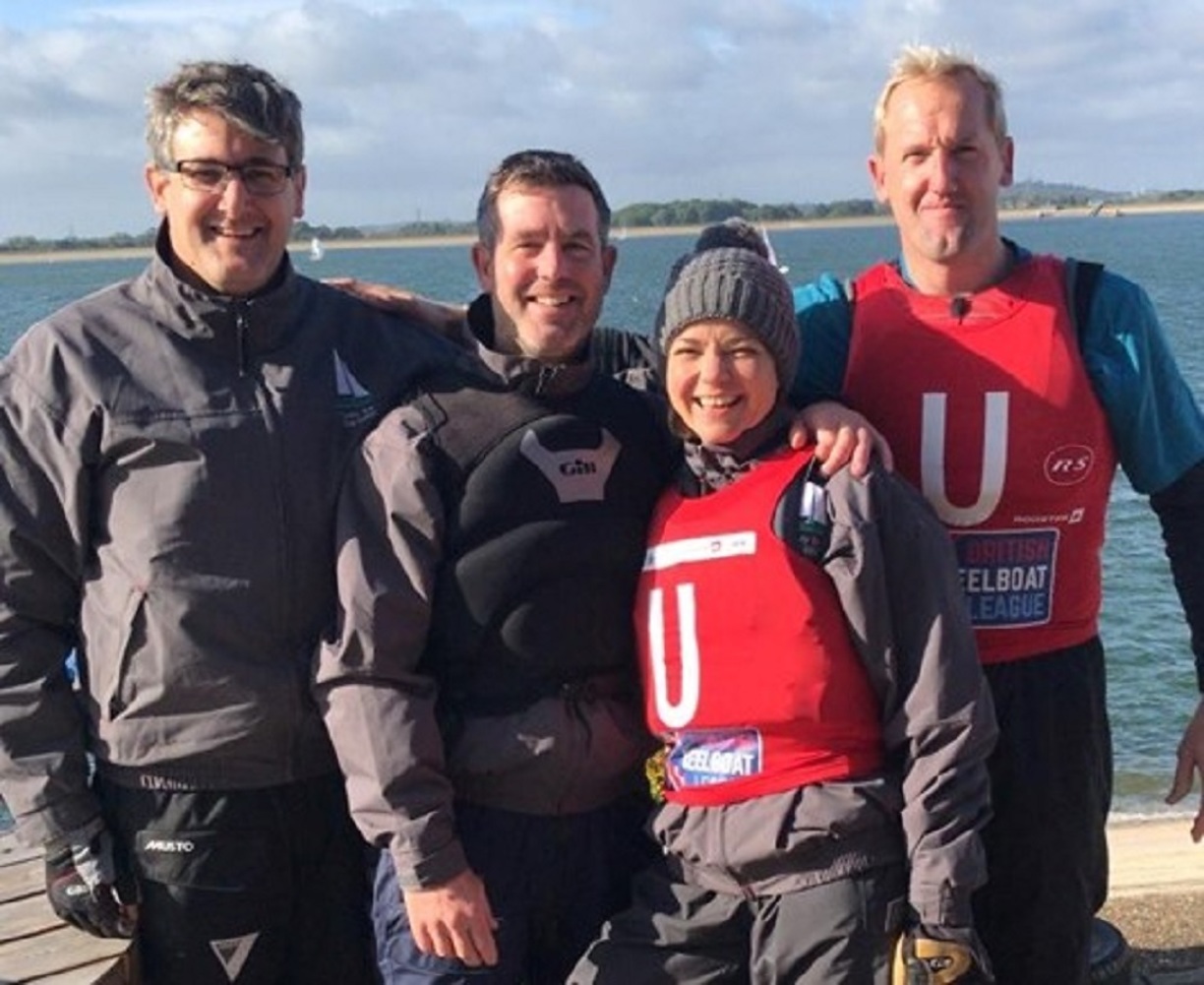