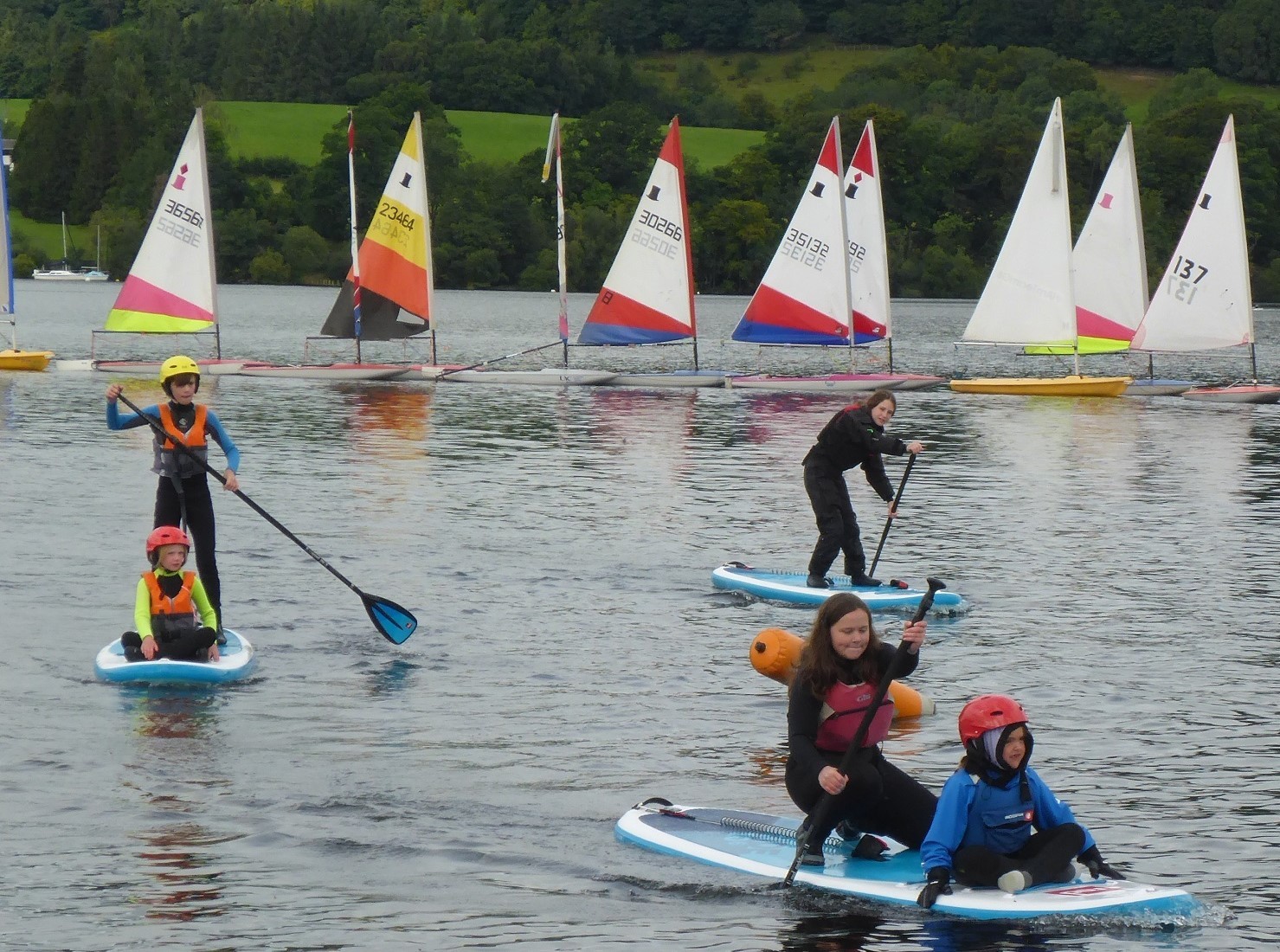 The highlight of the year at UYC for its junior members is the annual week-long Sail Camp which has been held every year since 1985. Unfortunately it had to be cancelled this year but Sail Camp organisers Kathryn and Steve Potter made up for it with a hugely successful Youth and Junior Fun Day on Sunday, August 30.

"We know that many of our youngsters were disappointed that we could not hold Sail Camp this year so we wanted them to have a special day to remember," said Steve Potter.

It was for children aged seven and up with RYA level 2 or above. There were 24 boats out on the water competing in houses with 30 children involved overall. The Sail Camp houses of Bay, Lodge Brunskill and Thwaite were used and Bay won the day with most points.

"Some mums and dads went in boats with their younger kids to help out. However by the end of the day these kids didn't even want their parents in as they felt confident to helm by themselves in the games and competitions," said Steve.

Steve explained what went on: "We started with registration then played 'buoy anagram' to guess the word. Points were awarded to find the letters and eventually guess the word - which was starboard.

"We then all went to the other side of the lake while the club Island Race set off. We parked there in the four teams on the water in groups and points were awarded for the best dancing style, then who could climb around the front and back of the boats most sucessfully (without falling in) and some did!

"We then did a huge follow-my-leader back to shore and all tied up in two lines from a mooring laid off the windsurfing lawn. The kids did this all themselves without any adult help which was awesome. We went ashore to award points then back out on the water for UYC Quidditch which involved teams collecting balls for points. If they hit another boat and they were on port they had to jettison the balls.

"After lunch we had a dance to warm ourselves up then it was back on the water for a clock face race, followed by tag. We then did a SUP run in teams and played more house games. All of this was followed by the prizegiving.

"It was amazing to see so many kids out on the water. They were so well behaved and distanced. They all fully immersed themselves into the day. Tying off stern to bow without help showed what fabulous sailors they are and a credit to the future of our sport. The children were truly an inspiration.

"It was a fabulous day and the weather was kind. I would like to thank all the helpers who made the day such a success - from the instructors/race officers/safety on the water, to the shore team encouraging distancing and hand sanitising everyone."

There's an album of pictures from the day on the UYC website. They were taken by Julia Wilson, Harriet Pulman, Edmund Clarke, Phil Brooks, Sue Giles, Andrew Bailey along with a painting by our resident artist Mike Lambert. This is the link: 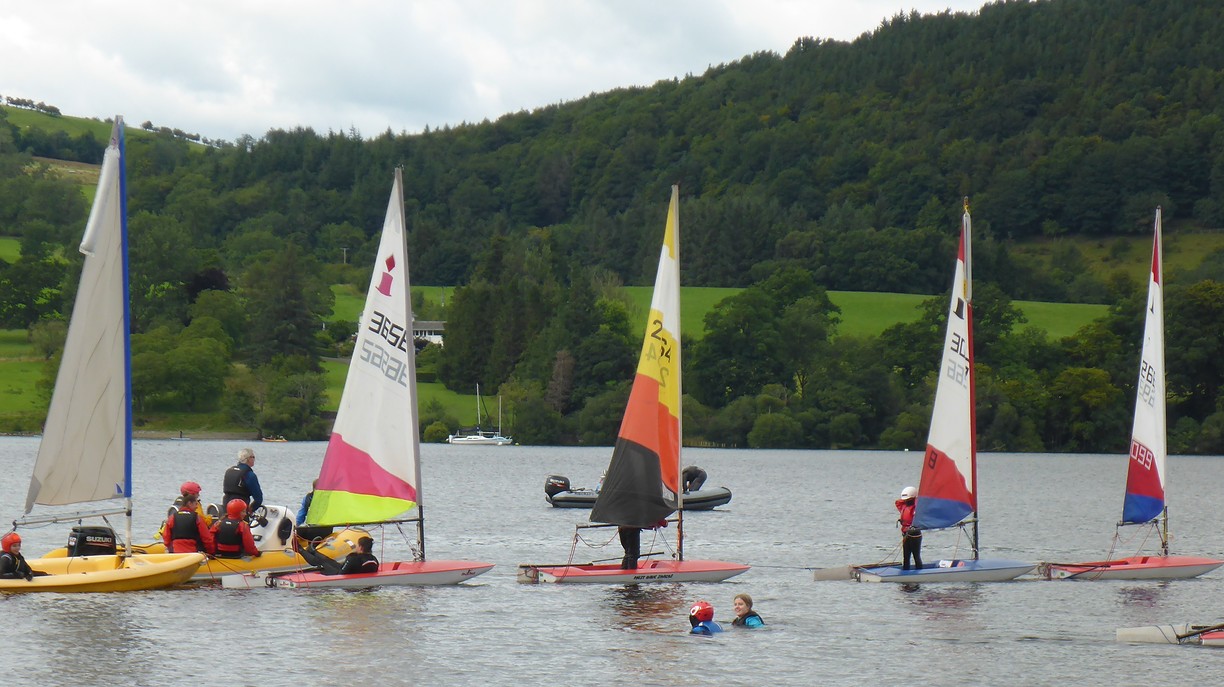