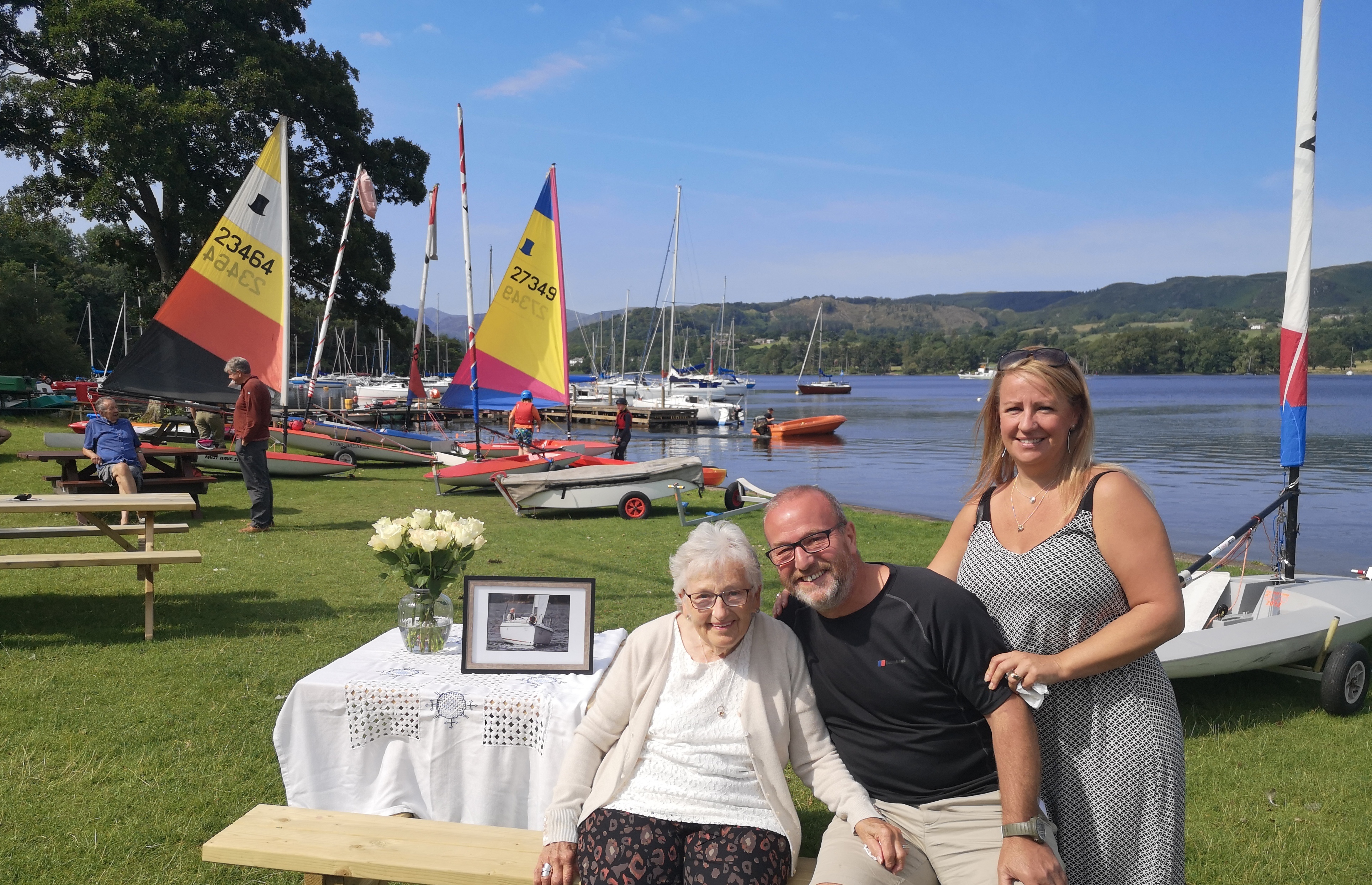 The annual President's Trophy cruiser race at Ullswater Yacht Club on Sunday, August 9, was a special event for all club members.

The Club President, Robin Barratt, sadly died just over two weeks earlier, on Wednesday, July 22. Members of Robin's family, his wife Ann, son Martin and daughter-in-law Ellie, attended the club before the start of the race to give members the opportunity to pay tribute to him.

Club Commodore Paul O'Hara and Martin Barratt spoke of how Robin would be missed by the club in so many ways and be remembered for his passion for racing, for UYC, for Ullswater, and for the whole of the Lake District.

The family were at the club to watch the start of the race, with nine cruisers taking part on a course the length of the lake, round Norfolk Island at Glenridding and back. They stayed for the finish and Ann Barratt presented the prizes, including the President's Trophy, to the winners.

First boat back in less than three hours, after a race in challenging gusty Easterly winds, was a Beneteau sailed by Colin Brown and Neil Thompson. Four minutes later, Brian Moreton and Bill Bell in a Kite crossed the finishing line and they were close enough to win the race, and the President's Trophy, on handicap. Third across the finish were David Lyons and Graham Donkin in an Etap, the same class of cruiser raced by Robin Barratt. Their time put them in second place overall and third on handicap were Brown/Thompson.

The weekend was the fourth of organised races at the club since the relaxation of Covid-19 restrictions allowed the club to start a delayed racing programme. The youth and junior fleet and the slow handicap fleet race on Saturdays and the cruisers and fast handicap fleet on Sundays. Organisers have been delighted with the big turnout for all fleets every weekend.: 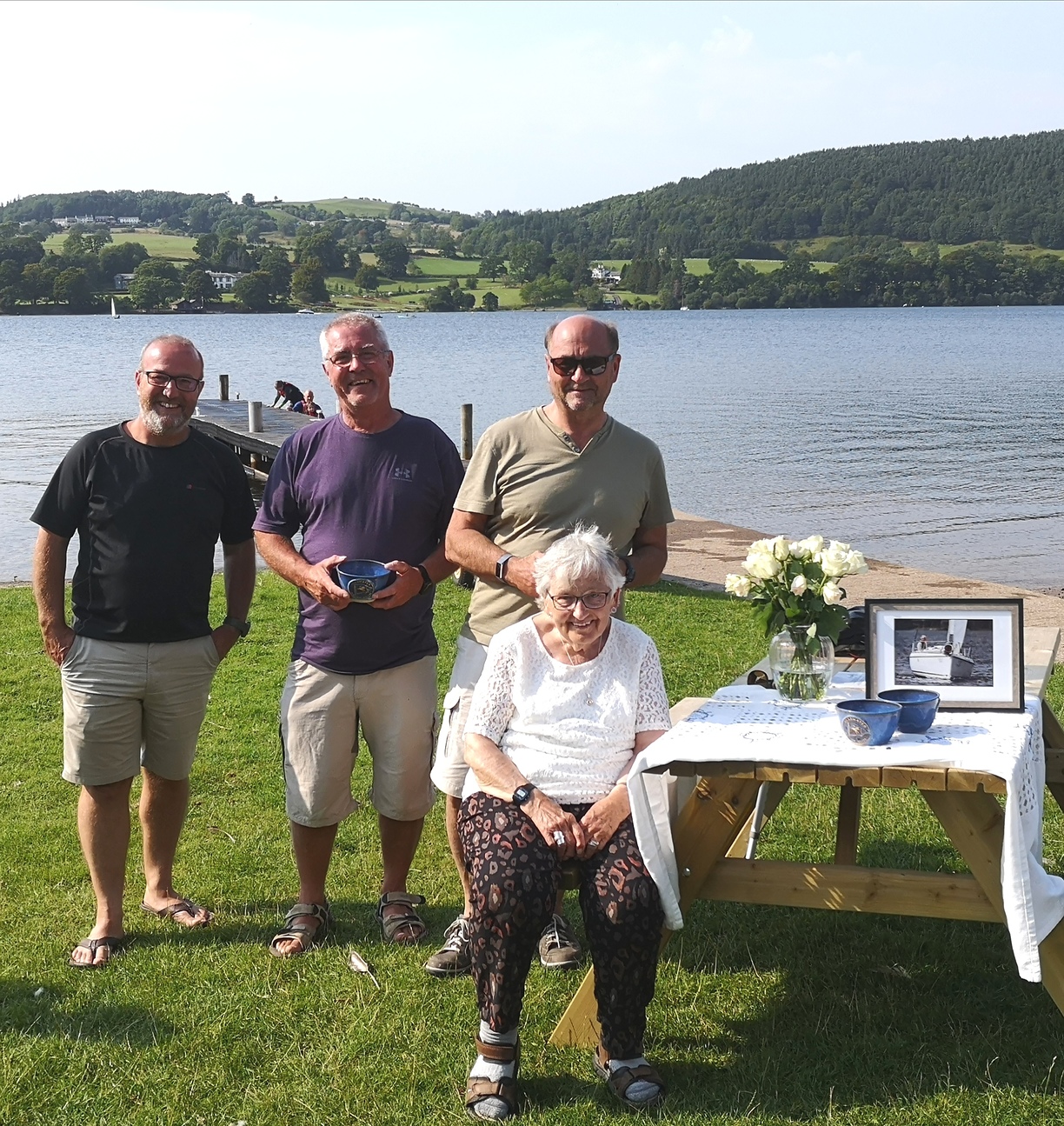