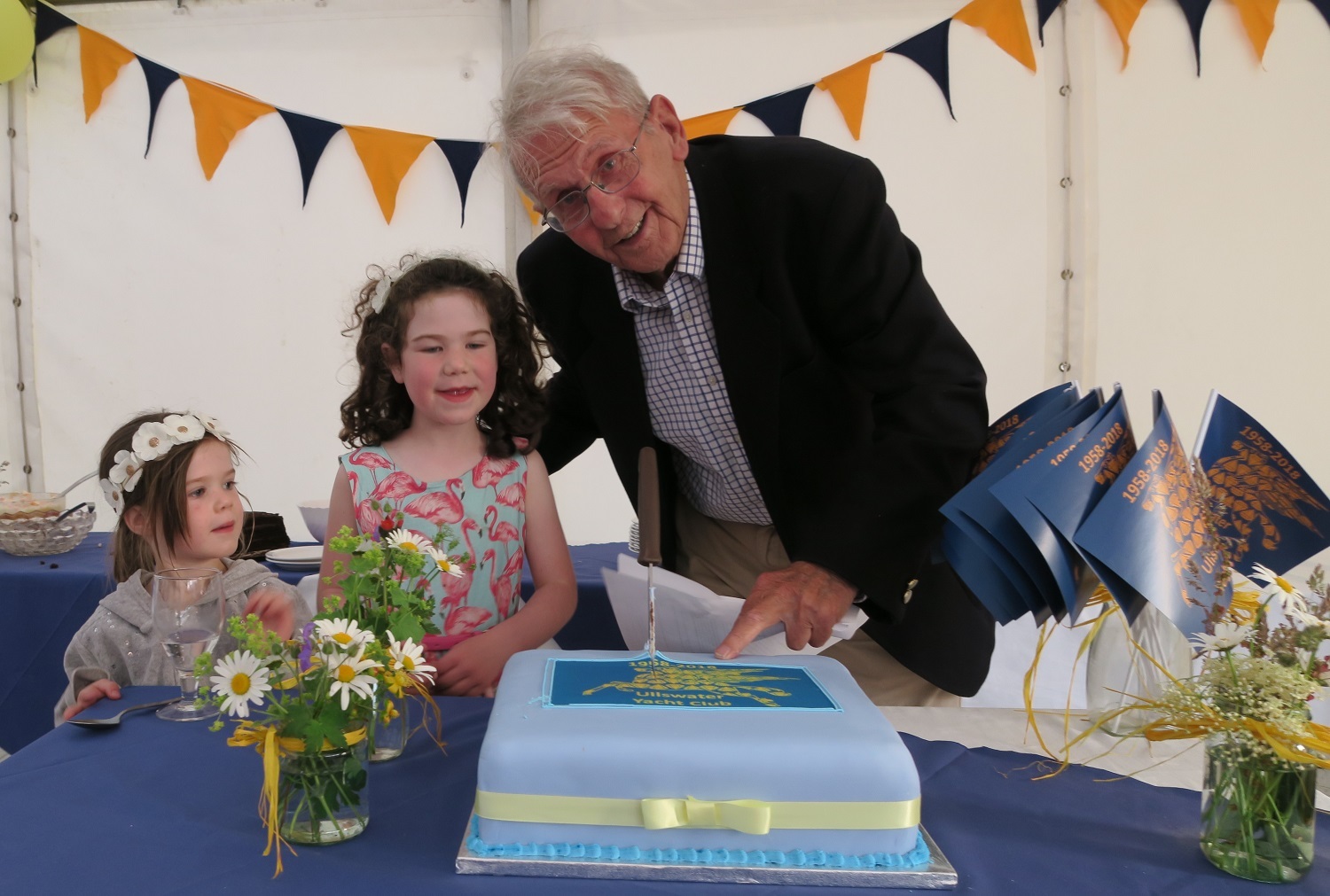 We are deeply sorry to inform members of the death of Ullswater Yacht Club President Robin Barratt.
Robin, who was 87, died peacefully at home on Wednesday, July 22, with his wife Ann by his side. Our thoughts are with Ann and his family. There will be a private cremation and close family function and a memorial service to celebrate Robin's life when Covid19 restrictions are lifted.
Robin had been a member of UYC since the 1960s and for the last 11 years was proud to be the Club's fourth President. He learned to sail at the club after being appointed as the first warden of the Howtown Activity Centre in 1964. He soon became an enthusiastic Albacore sailor and a committed racer and his passion for sailing and racing - and Ullswater and Ullswater Yacht Club - stayed with him for the rest of his life. He raced a range of different boats, dinghies, keelboats and cruisers throughout his life and last year he was still competing seriously in club cruiser racing in his Etap 21i.
Robin has written his own fascinating account of how he learned to sail at UYC. It's on the UYC website and this is the link:
https://ullswateryachtclub.org/how-i-learned-to-sail/how-i-learned-to-sail-at-uyc-by-club-president-robin-barratt-1
Top: Robin Barratt helps Laia and Aggie Priestley cut the cake at the club's 60th anniversary celebrations in 2018
Below: Robin and Ann Barratt enjoying cruiser sailing on the sea

"The death of Robin Barratt marks the end of an era for Ullswater Yacht Club.
"He was a long-standing member with a keen competitive spirit and many of us will remember him and Nigel Hampson racing together as a very successful team. Robin was a natural sailor and with Nigel they won so many trophies they had to store them in the loft. Nothing dampened his enthusiasm for racing, he had a remorseless determination to win.
"In other parts of his life, Robin was a loyal servant to the Friends of the Lake District and served as chairman of the organisation in the 1990s. He served on the National Park Authority Planning Committee and when he had finished, he maintained his links and functioned in that modern role as 'an influencer'.
"It is fair to say that he was not an easy man, characterised by strong opinions based on his beliefs in conservation, preservation of the landscape and his determination to oppose anything that threatened peace and tranquility. He was effective in opposing the threats he saw and he had a profound self belief in his judgement that was not always a reflection of the general opinion. He was instrumental in banning water skiing on Ullswater and fiercely opposed to many developments in the National Park, particularly on the lakeside.
"A strong character, often provocative, determined and persistent in the pursuit of his principles, never afraid to state an opinion and with a profound love of the Lake District.
"Our thoughts are with his family. The club will miss him." 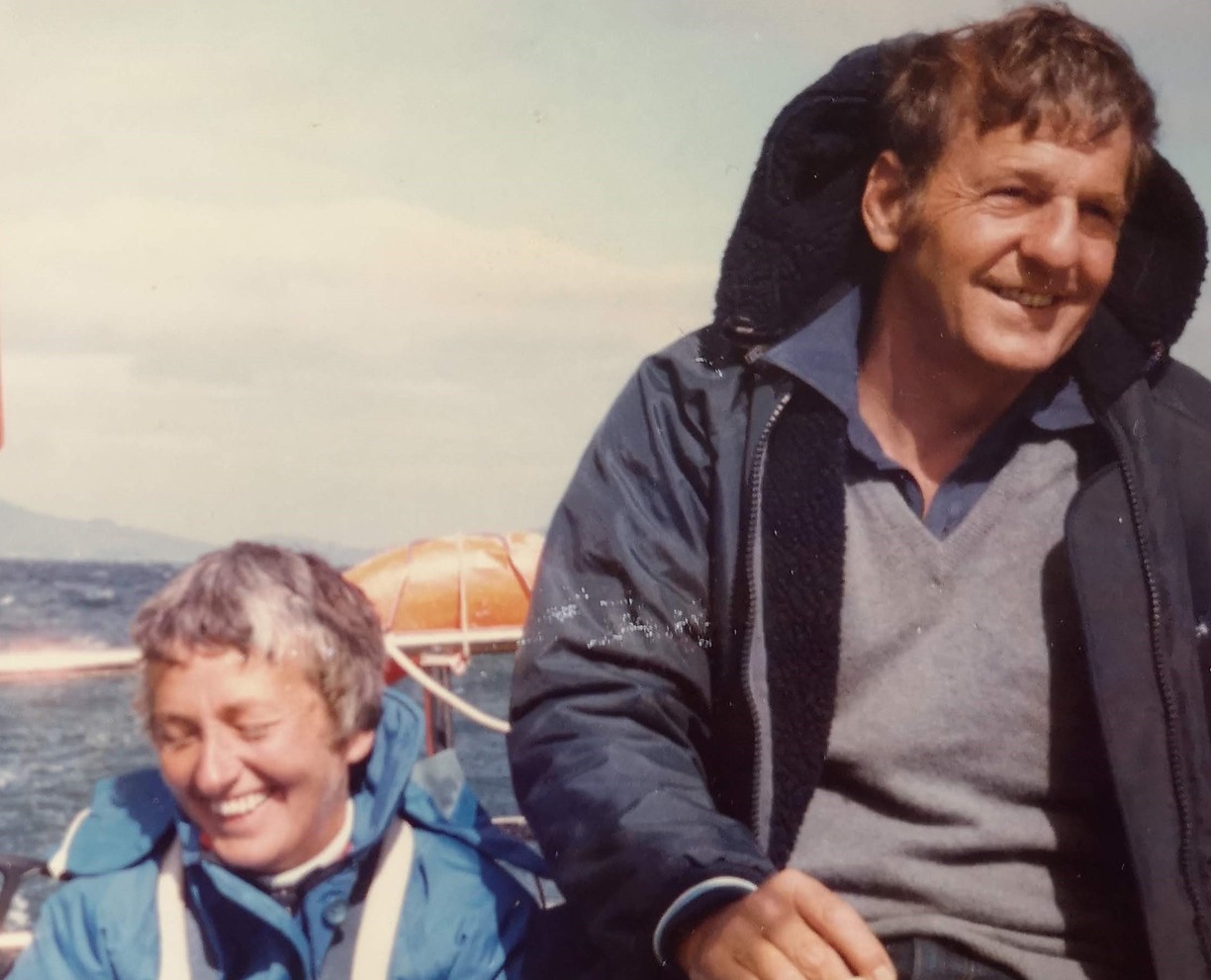