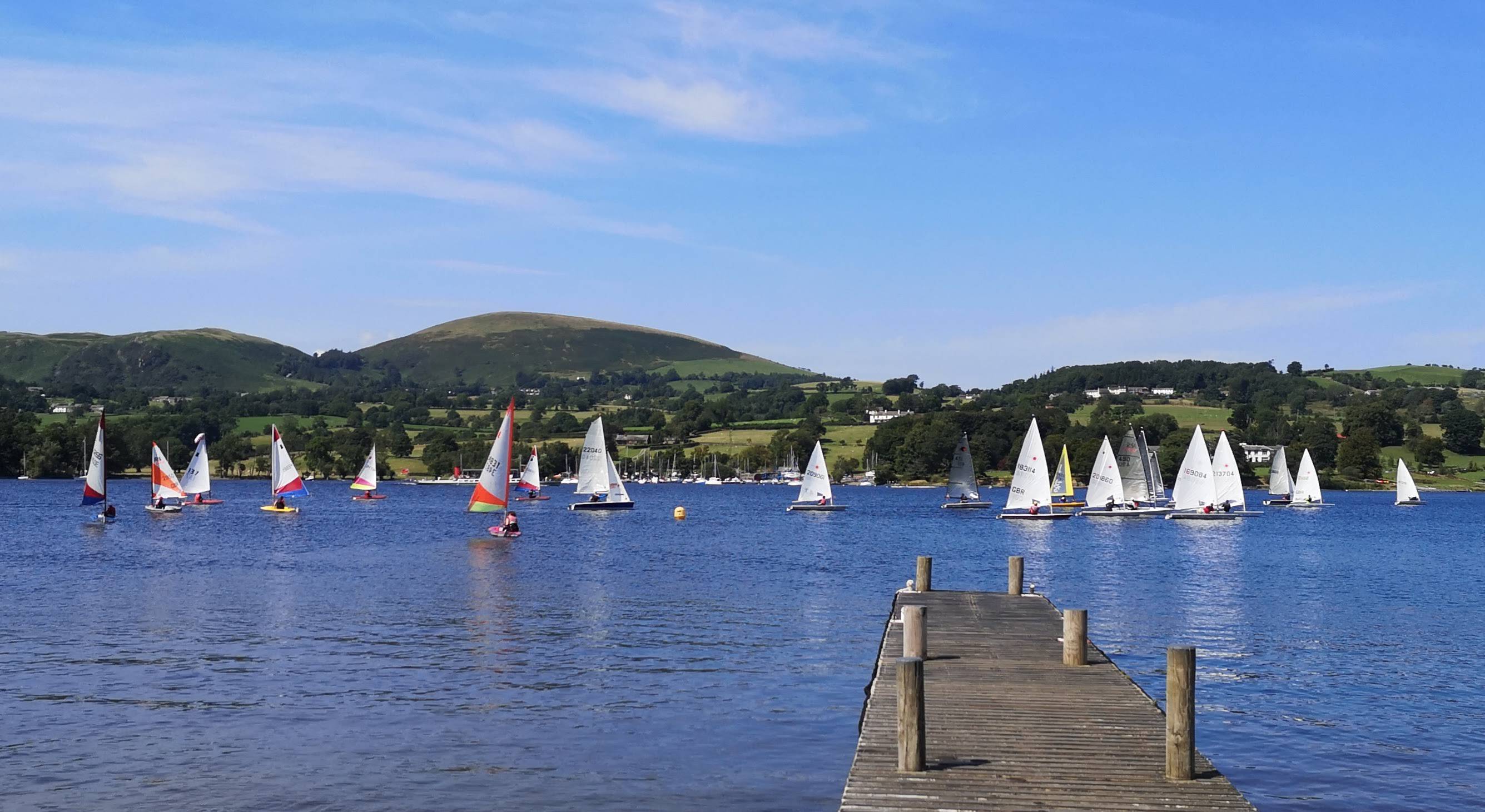 More than 90 boats took part in Ullswater Yacht Club's first racing series of 2020 which saw a bumper turnout of sailors.

The 12-race, six weekend series which started in mid-July, was run under strict safety guidelines with the racing fleets split over two days. Despite the changes, club officials are delighted at how popular the six-week series has been with close competition in all fleets.

The club was due to open for the 2020 sailing season on March 21, at the start of the lockdown. It finally opened in June and the first racing weekend was July 18 & 19.

"It has been a long haul and we have had to change the way we do things to comply with Government guidelines, but we got there and the response from racing members has been terrific," said UYC Sailing Manager, Edmund Clarke.

The Youth and Junior series, on Saturdays, was a fiercely competitive affair from the off with a total of 26 boats taking part in the series over six weeks. The experienced youngsters were joined by an enthusiastic group of youngsters who are new to sailing and keen to have a go and improve their skills. Violet Simpson and Rose Jury were consistently up there all the series and both were in contention for top spot. It was a first place in the last race for Violet that clinched it for her, by just one point. Rose came in second overall and Ranulph Turton was third.

The Slow Handicap series had the biggest turnout with a total of 38 boats, mainly Lasers, taking part in the series. The Lasers were in contention for the top spots, with John Lyons in the lead coming into the final Saturday and a first and a second sealed it for him. Jack Neilson sailed into second place overall and James Lyons was third.

On Sundays it was the turn of the Fast Handicap series with a total entry of 23 boats, including eight Flying Fifteens. Coming into the final Sunday, Dave and Sue Giles in a Flying Fifteen had already sailed well enough to win the series overall but second and third places were still up for grabs. A first in the final race put Craig and Hannah Robinson into second in the series and Megan and John Thornley were third.

The Cruiser fleet, also racing on Sundays, were slower to get going. It was the final two races that were the deciders for the series and it could not have been closer. Keith McDermott and Mike Egan in an Etap and David Thomson and Neil Sayer in a Hunter Europa both got a first and a second. The tiebreak rules - who beat who in the last race - gave the Etap the overall win.
- Sue Giles 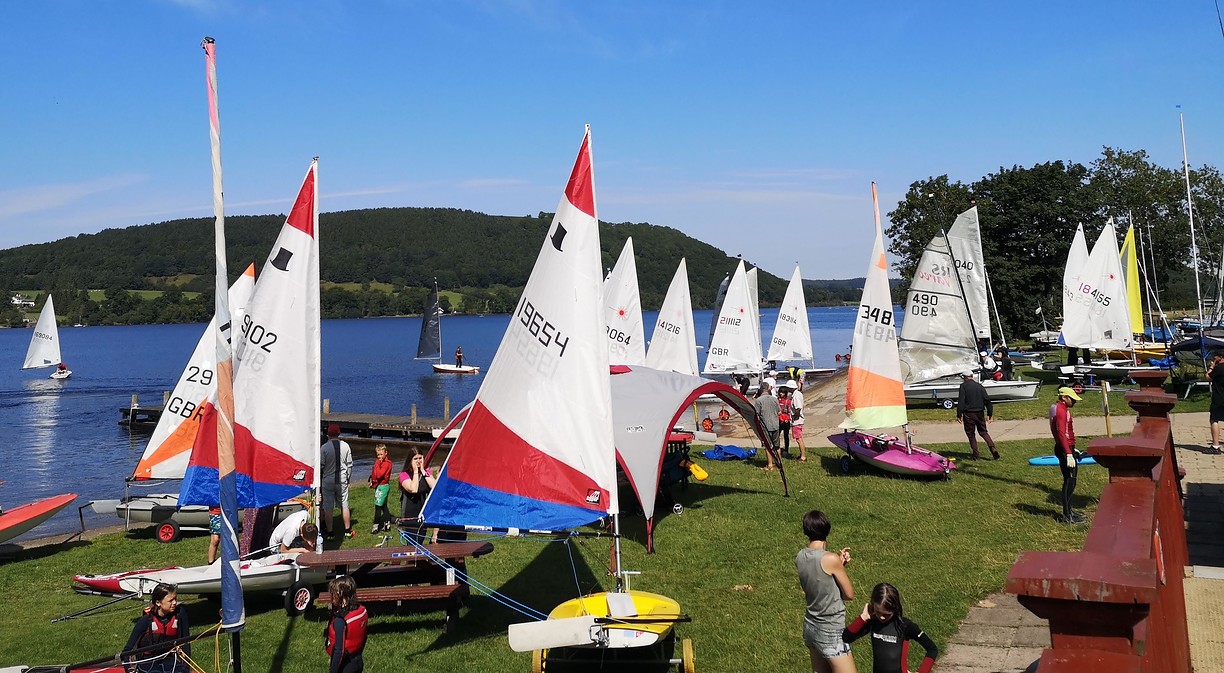