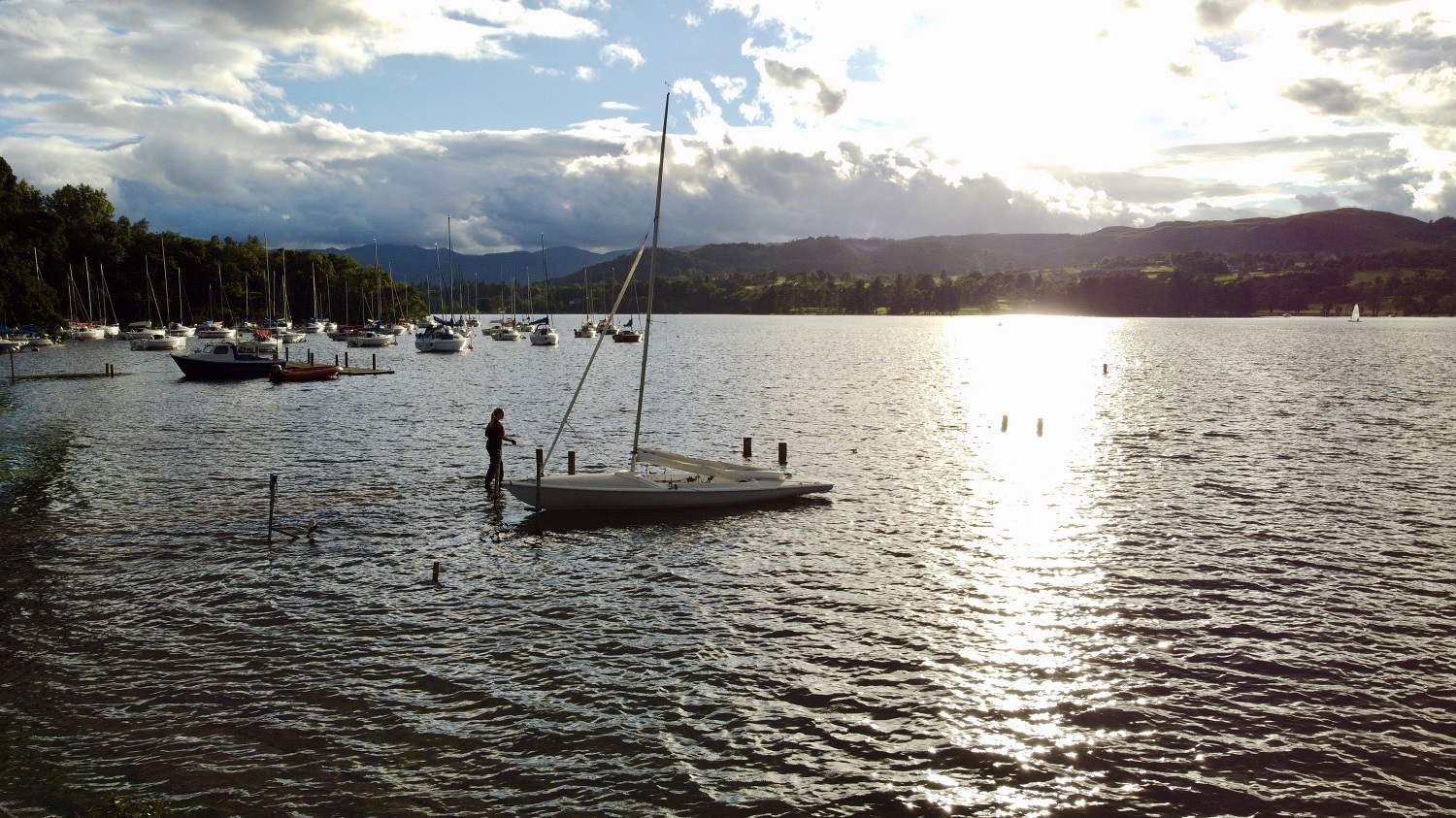 The Twilight series of weekly Wednesday night races at Ullswater Yacht Club ended on a high with a close battle between several boats for the overall prizes.

The series began in mid-July when racing re-started at the club with Covid-19 safety restrictions in place. After seven weeks and with a total of 40 boats taking part, the results went right down to the wire with the showdown, on Wednesday, September 2. A total of nine boats were signed on for the final race of the series in challenging, gusty winds.

A contender for top spot, Keith Lockey in a single-handed Aero, executed a perfect start, firing out of the start line with maximum acceleration. After a 30-minute race he managed to stay far enough ahead to win the race on handicap by just 3 seconds on corrected time from second-placed John and Megan Thornley in a Flying Fifteen. His first place also clinched him the overall series and with four races to count, the Thornleys were second overall.

It was even closer for the next two places with Jack Neilson in a Laser and Christian and Nicholas Barnes in a Flying Fifteen fighting it out for third. Just 2 seconds separated the two boats on corrected time, Jack taking third in the race as well as third overall in the series by just one point from the Barnes team.Harriet Pulman in a Laser was fifth overall and junior sailor Spirit Alderson in a Laser 4.7 was up there all series and came a creditable sixth.

Anne Noble, who co-ordinated the series and was race officer, thanked everyone who had helped to make it such a success - Lester Noble for setting excellent courses with water-borne starts using additional marks, and Edmund Clarke and Steve Sykes for providing safety cover along with club member volunteers. She said: "It was a great series of races and good to see so many members taking part. The atmosphere was excellent with a wide range of different boats, including several juniors joining in. We are all now looking forward to Twilight 2021."

- Sue Giles
Pictures from an August Twilight by Edmund Clarke. There's an album of pictures from that sunny Wednesday night here:
https://flic.kr/s/aHsmQHoMWh 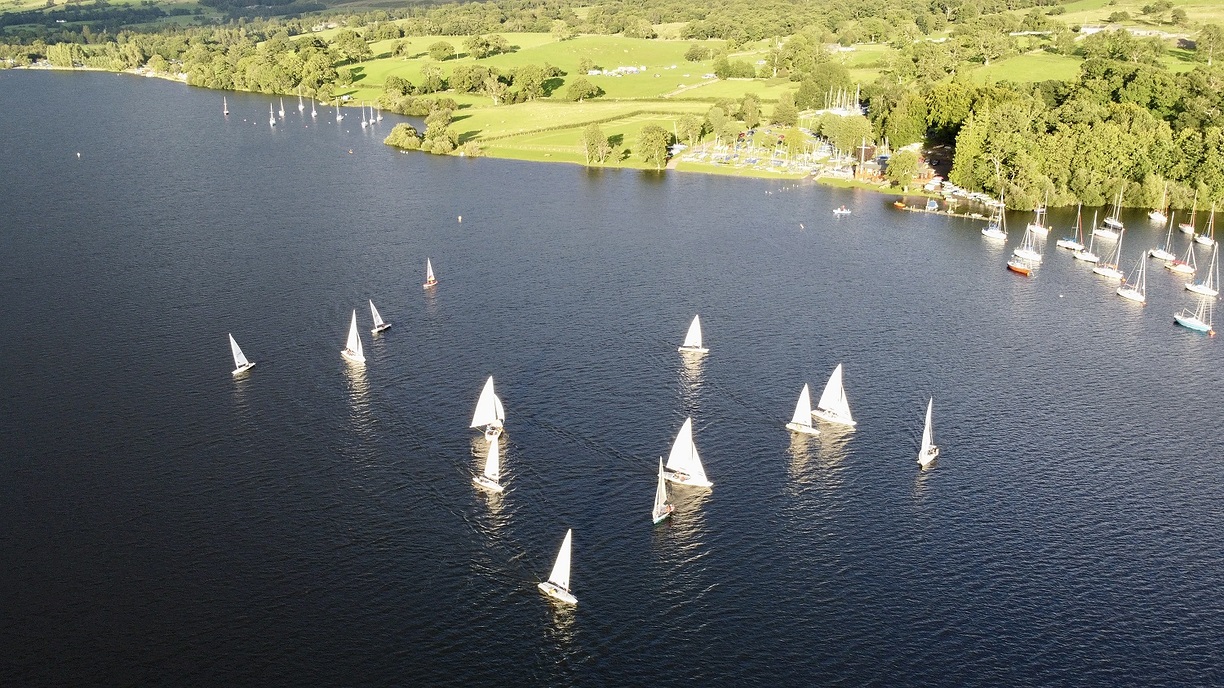