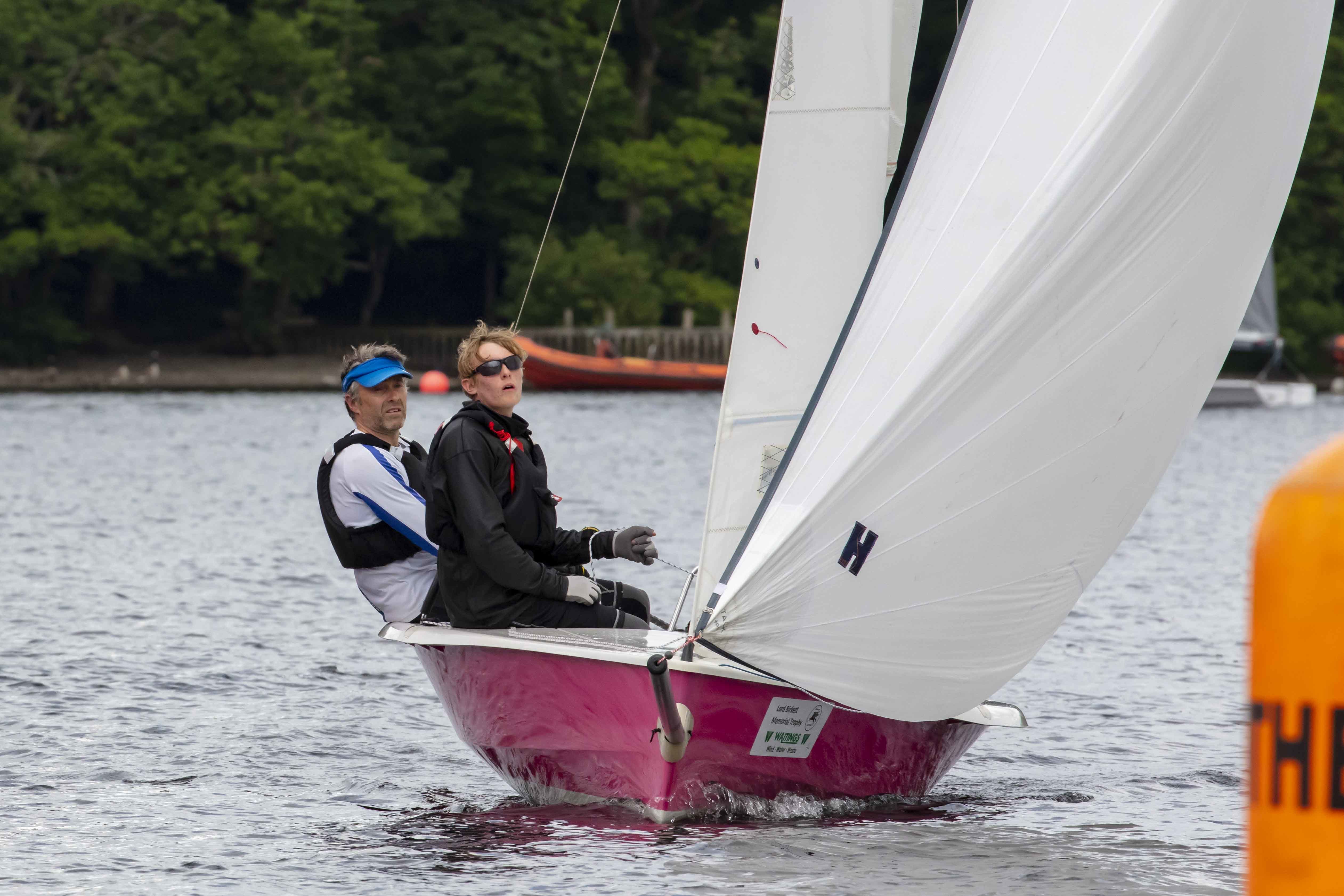 RS400 sailors Alistair Coates and Ben Tylecote won the Lord Birkett Memorial Trophy at Ullswater Yacht Club, on July 3 & 4 by the narrowest of margins. The uncle and nephew team took the Birkett Silver Salver on 21 points with second placed Louise Mckeand and Nigel Hall in a Wayfarer just half a point behind on 21.5. The RS400 team put Budworth (Alistair)/ Rutland (Ben) Sailing Clubs on their entry but members of Ullswater Yacht Club were thrilled at their victory, claiming it as a proud home win. Alistair and his sister Fiona, Ben's mum, grew up at the club, learned to sail on Ullswater and their parents, Parry and Margaret, who live in Penrith, are still active members.
The weekend was dominated by very light, unstable winds and frustrating sailing conditions for the 155 boats taking part. On Saturday, race officer John Robson set an optimistic course to Norfolk Island seven miles away and the fleet set off on the first start in a promising light breeze from the south and torrential rain. But it was not to last and even before the leading boats had got to Howtown they were becalmed. This was the pattern for the whole of the race up and down, from flat calm to a breeze just strong enough for the asymmetrics to plane.
First back to the club in almost three hours were Jono Shelley and Graham Priestley of UYC in a VXOne. And the race officer's confidence in sending the boats to the island, despite the weather conditions, was rewarded when the last boat, a Vago, crossed the finishing line in 5 hours 40 minutes - the time limit is 6 hours. On corrected time, the VXOne was not far enough ahead of a bunch of RS400s that took the first four places with Alistair and Ben in top spot overnight.
Covid restrictions led to a change in the usual programme of hospitality for the 'Festival of Sailing'. The traditional big beer tent marquee was replaced by an evening outdoor hospitality area by the lake and it proved to be a huge success.
Sunday brought the same challenging conditions and the start was delayed by an hour and a half while the predicted light southerly wind kicked in. It was a shorter course than on Saturday, a 'beat' south to two marks off Howtown and then north to two marks just past the clubhouse. The sailors were a bit naughty this time and after one general recall the race got going under the black flag. Following Saturday's pattern, the wind did not stay and the boats mainly drifted around the course.
The leading boats took around one and a half hours to reach the finishing line but the battle for the Birkett Trophy was taking place further down the fleet. It all hinged on the times of the Wayfarer, which had come 20th on Saturday, and a Lightning 368 sailed by Caroline Hollier of West Oxfordshire Sailing Club. They were both well ahead and on corrected time they finished in joint first place both with 1.5 points. The RS400 Saturday winners came 20th on handicap on Sunday, pushing Louise Mckeand and Nigel Hall in the Wayfarer from Leigh and Lowton SC into an amazingly close second place.
The iconic event was first raced in 1963 in honour of Lord Norman Birkett who died two days after making a successful speech in the House of Lords which prevented Ullswater from becoming a reservoir. Since then the club has held the prestigious annual two-day long-distance race in memory of the 'Saviour of Ullswater.' The 58th Birkett in 2020 was cancelled and the club was delighted to have Penrith civil engineering company Waitings - involved in a range of wind, water and waste projects - as main sponsors for Birkett 2021. UYC is already planning a bumper celebration for 2022 when it is the 60th Birkett and the 60th anniversary of the death of Lord Norman Birkett.
Appropriately, Sunday July 4, was National Thank You Day. Ullswater Yacht Club would like to say a huge thanks to everyone who helped by volunteering to make the 59th Birkett possible.
The full results are on the Birkett website: 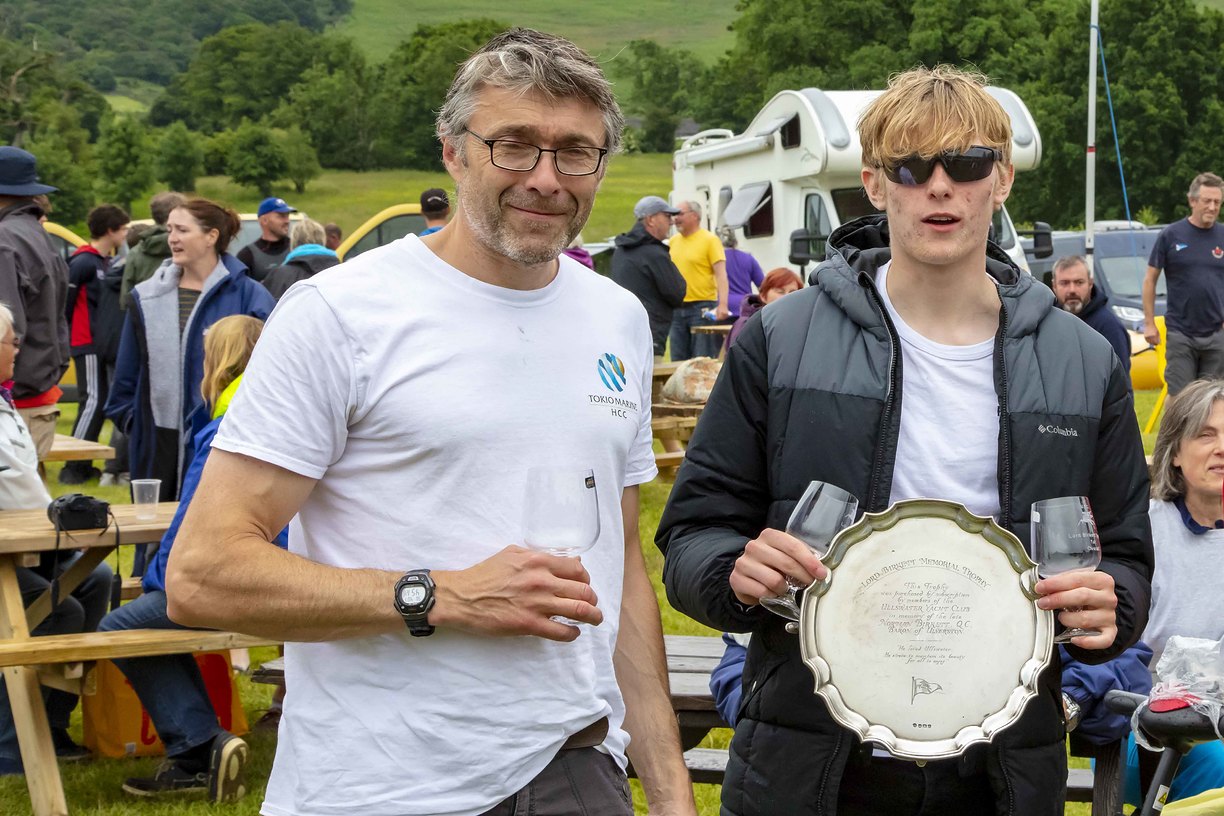 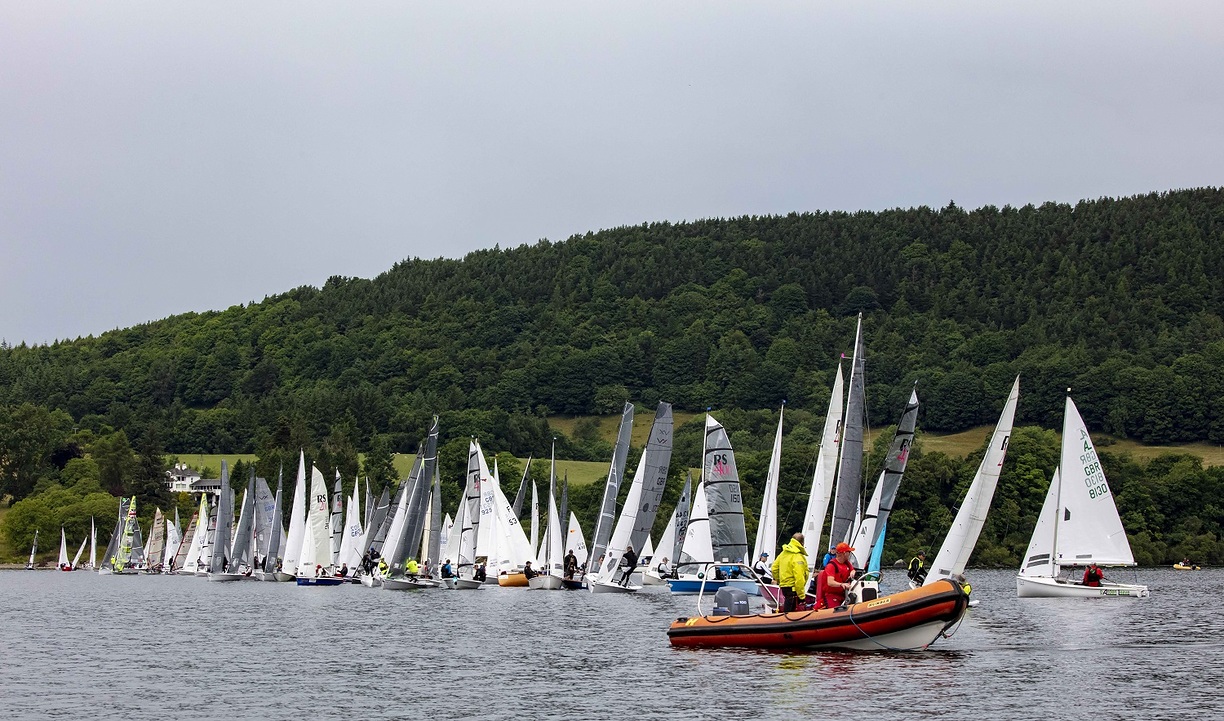