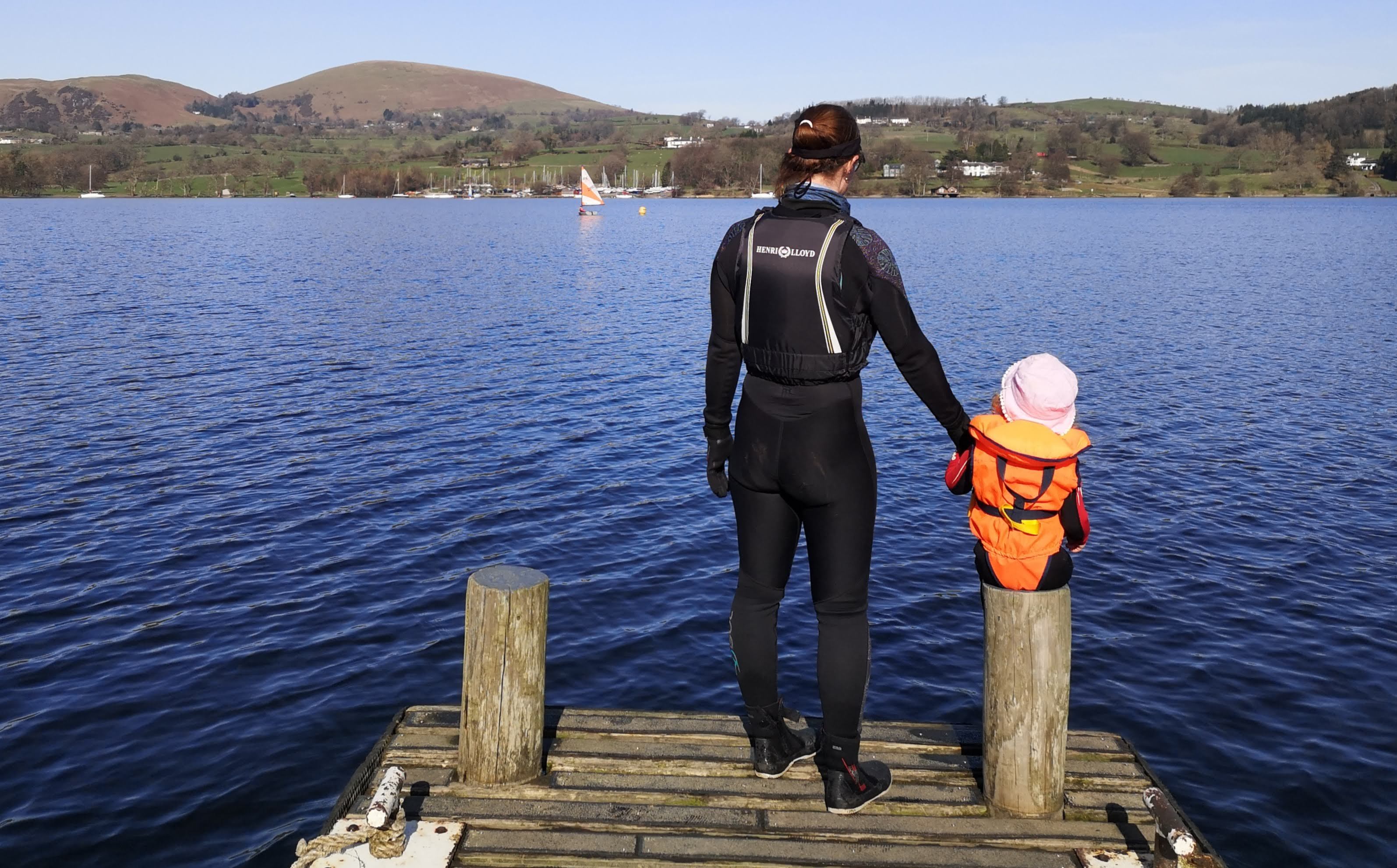 There was a blue sky welcome for members of Ullswater Yacht Club when it opened for the new sailing season last week.
The club was open from Monday, March 29, with leisure sailing in the programme for Friday and Saturday, April 2 and 3, and the first racing of the year was the Easter Trophy on Sunday, April 4. For most of that first week members who came to the club to rig their boats, check on boats, go sailing, or just to be there again, were greeted with bright sunshine and blue skies.
"It was great to see so many people at the club after a long winter and this was made even better by the weather," said UYC Sailing Manager, Steve Sykes, of Glenridding.
A total of 11 boats, cruisers, keelboats and dinghies took part in the first race of the year, an all class handicap, on Sunday, April 4, in shifting and gusty westerly winds. First on handicap were Ian Modral and Robin Higgens in a Tempest, second were Dave and Sue Giles in a Flying Fifteen and third Anne Noble and Keith Lockey in a VXOne.
As forecast, the wind moved towards the north and increased dramatically for the second race of the day. The reduced racing fleet had an exciting, fast ride around the course and the safety boats were kept busy. First on handicap was Steve King in a Laser, second John and Megan Thornley in a Flying Fifteen and third was the Tempest. Two races were scheduled for Monday, April 5, but extreme wind strength along with an arctic blast led to the cancellation of racing. With a first and a third, Ian Modral and Robin Higgens were overall event winners.
Steve added: "We had some good racing on the Sunday, and I've got to say a big shout out for the UYC management team who put a lot of effort into our Covid protocols, and these worked extremely well when it came to on-the-water cover. Just a pity we didn't see the second day's racing - but that's what happens when you work with Mother Nature."
Pictured: Under blue skies three-year-old Olivia Warner and her mum Jane watch her sister Jessica, 8, sailing her Tera dinghy in the first week of opening at Ullswater Yacht Club.
- Sue Giles