The history of the Birkett 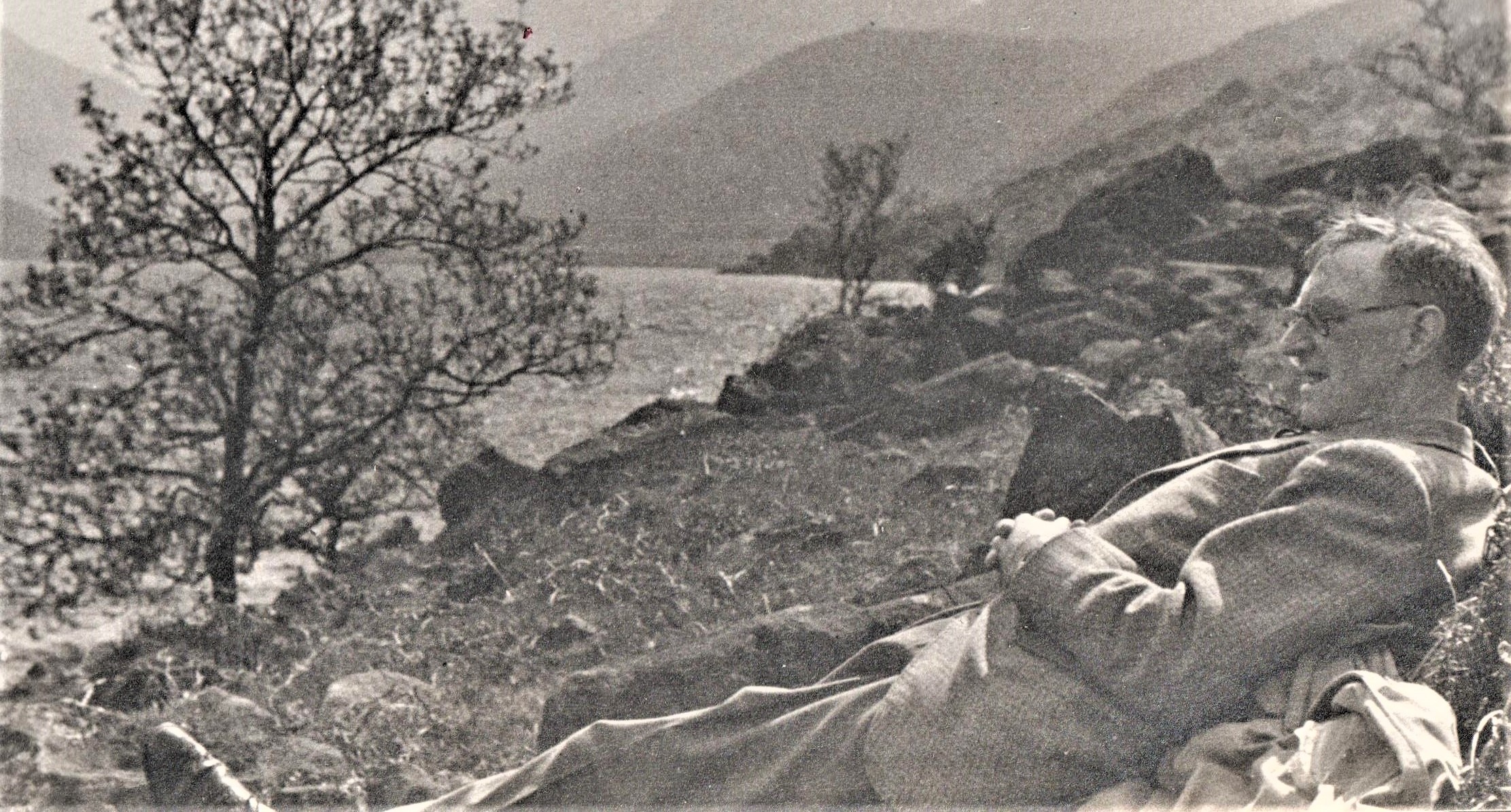 NORMAN Birkett has given his name to Ullswater Yacht Club's most well-known and sought-after trophy. The Lord Birkett Memorial Trophy race has become the Holy Grail for competitive sailors from all over the country. It is so highly rated that the magazine Yachts and Yachting put it at number eight in the top 50 'must do' sailing events and it regularly attracts the limit of 230 entries. The Birkett was honoured with the Cumbria Tourism Event of the Year Award in 2016
It has a magic like no other sailing event and anyone who has ever been on that shore-to-shore start line with the magnificent view down the lake will never forget it.
But the natural beauty that makes the race down the full length of the lake, round an island and back, such an attraction came under threat in the early 1960s. Manchester Corporation planned to use the lake as a reservoir which would restrict its recreational use and a Bill went to the House of Lords.
Lord Birkett, a brilliant advocate and humane judge, made the greatest speech of his career in a packed House of Lords on February 8, 1962, when he spoke against the Bill and of the importance of retaining Ullswater's natural beauty for all. The Bill was rejected but the following day, while reading congratulatory letters and newspaper reports, he was taken ill and died shortly afterwards.
There are several memorials to Lord Birkett. A fell was named after him above Glencoyne and a plaque on the face of Kailpot Crag near Howtown in the eastern shore of the lake was dedicated by the Bishop of Penrith to the man "by whose vision and labours the values of this beautiful spot were discerned, defined and defended to the common welfare of all who seek here refreshment of body, mind and spirit." And a carved stone memorial to Lord Birkett was erected in Pooley Bridge in 2017.
Then there is the Memorial Trophy Race for a silver salver. It took the Yacht Club members a year to decide on the format of the two-day long distance event which first took place on July 27 and 28, 1963, but is now held every year on the first weekend in July.
The unique weekend race, open to all classes of monohull sailing boat, soon captured the imagination of sailors from all over the country and its popularity grew and grew. It has now become more than just a race but is a real festival of sailing, attracting hundreds of people on and off the water, all celebrating Lord Birkett, the 'Saviour of Ullswater'.
As the popularity of the Birkett has grown over the years so have the demands on the organisers. The weekend has to be planned with military precision by club officials as the site has to cope with an influx of hundreds of extra visitors. The event just could not be possible without the dozens of club members who volunteer to help make it a success. The challenge of the event is that it is never predictable and what brings sailors from all over the country to the Birkett year after year is the thought that 'this time it could be me'.