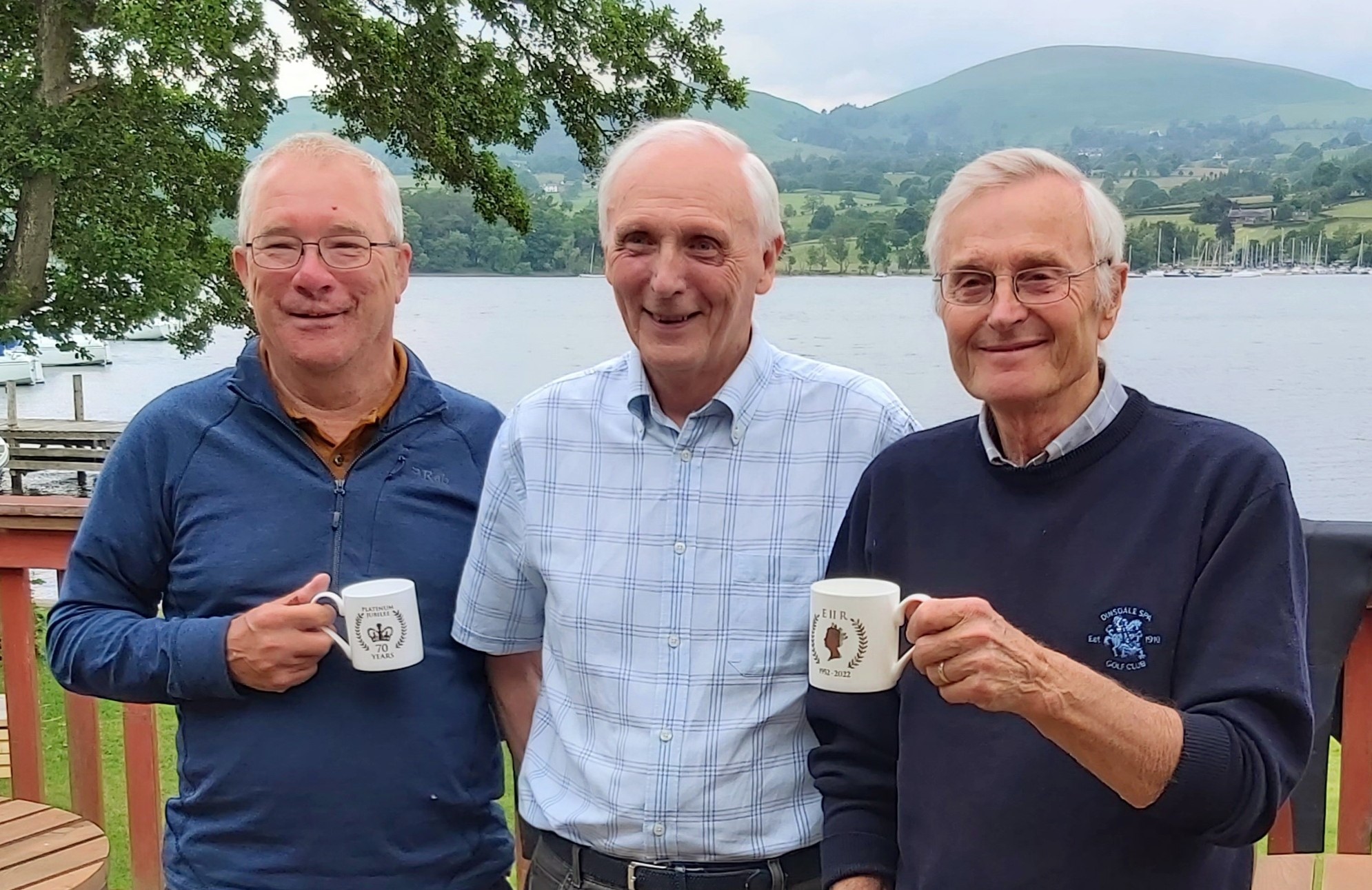 The winds on Ullswater for the POETS Friday cruiser racers at Ullswater Yacht Club this year have been either feast or famine and an island race has yet to take place.
The first two were cancelled because of too much wind, so it was in hope rather than expectation that ten boats set off in light airs on what was designed to be a long distance race to the end of the lake on June 24. The course was two laps down to Halsteads in case, as it turned, out the wind dropped preventing a prompt return from Glenridding.
The fleet got off to a reasonable start but by Beauthorn reef the wind had already dropped. It later picked up for a while, accompanied by a rain shower, to enable the larger front marker boats to pull away from the others. Colin Brown and David Kitchen managed to carry their spinnaker all the way back to the club on the downwind leg to finish in a commendable one hour fifty minutes, some fifty minutes ahead of David Hansford in his Pegasus who was the fourth and final competitor to finish, the remaining six boats having already retired, in what turned out to be a race shortened to only one half of a lap.
This race was to have been the Jubilee Weekend island race and to mark the occasion race organiser John Easterby presented the winners with a special prize.
Results: 1st Colin Brown and David Kitchen, Beneteau 21; 2nd Raymond Harle and John Wales, Hunter; 3rd Steve and Jane King, Seascape 24.
- David Hansford