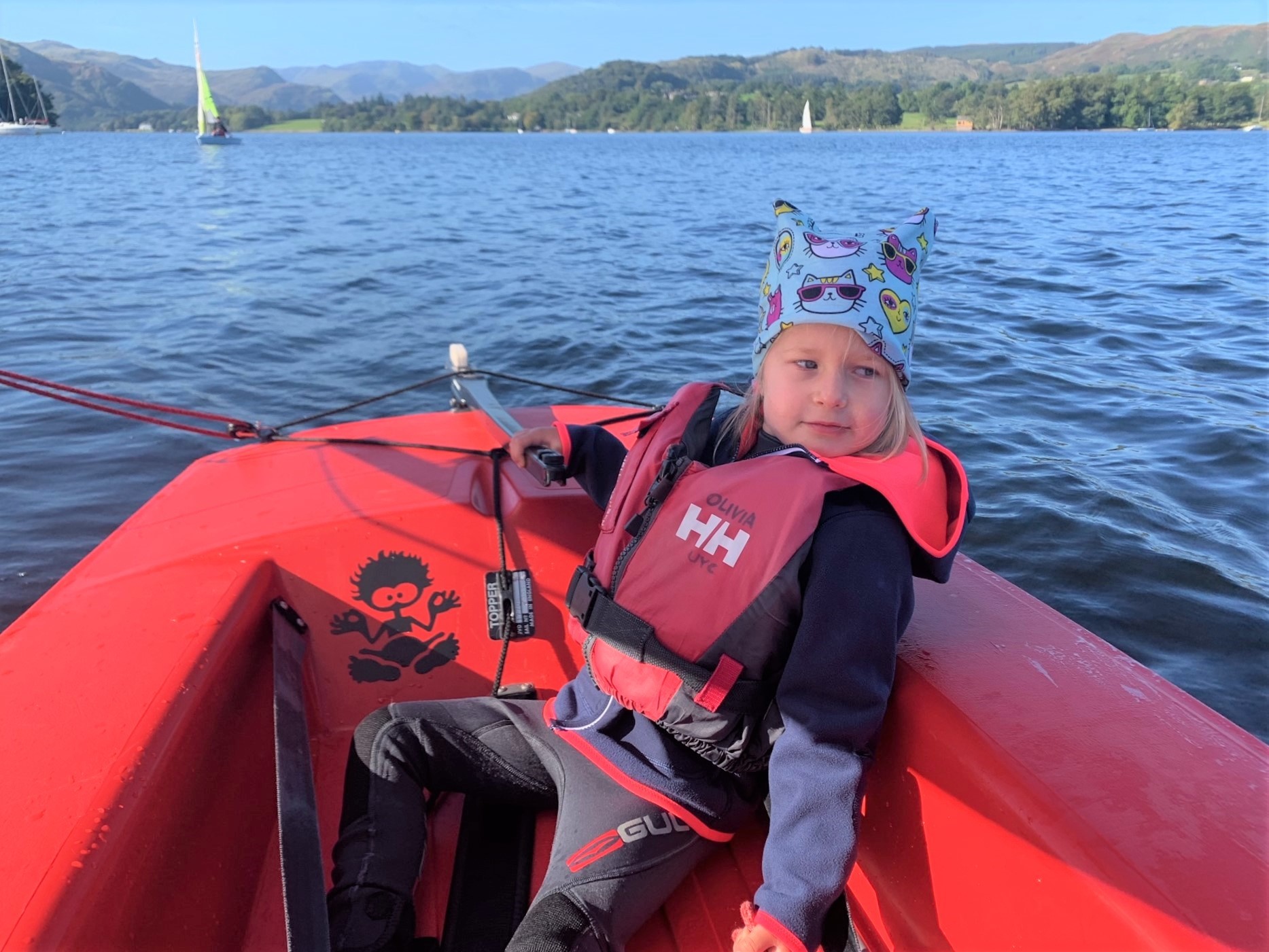 Ullswater Yacht Club's keen young sailors took to the water in good numbers last weekend, September 26 and 27. Despite a cold North-westerly breeze on Saturday, the youngsters were enthusiastic to get out racing. The morning saw a series of short races with coaching to get them all fired up for the afternoon session. Following a break for lunch and a chance to warm up, three further races followed with slightly longer courses making the best of the wind direction. The RS Teras dominated the fleet of ten racers with Tom Whitehead taking first overall closely followed by his brother Daniel. Spirit Alderson followed in his Laser 4.7 in third. Special mention to Molly Wilson who had plenty of swimming practice but never stopped smiling.

Sunday saw the fleet boats take to the water in glorious sunshine for a sail two miles down the lake to Kailpot Bay. They included five-year-old Victoria Dembinska who helmed a Topper for the first time, following in the wake of her older sister Olivia who is a keen racer. The young sailors with their family and friends had a picnic lunch on the beach and went swimming.

And the bravest, that's the youngsters and some of their parents, even did the jump off Kailpot Crag into the lake, past the plaque dedicated to the 'Saviour of Ullswater' Lord Birkett. A gentle sail in the late summer sun back to the club topped off yet another great weekend for all the junior sailors and their parents. And a special mention to the volunteers who made it happen as well as the mums and dads who are on the shore at the club to greet the returning helms.

1. Five-year-old Victoria Dembinska of Carlisle on the helm for the first time
2. The junior fleet at Kailpot Bay

And there's a video by Edmund of the juniors at Kailpot Bay on our YouTube channel:
https://youtu.be/r9eHjIucff8 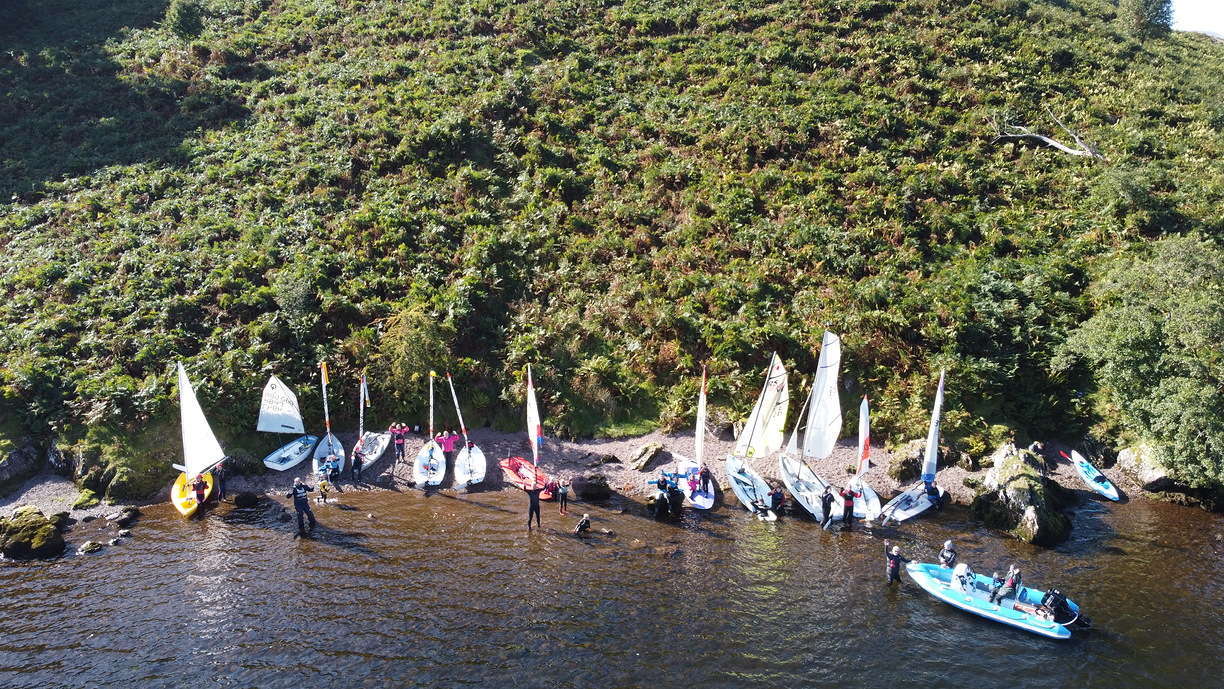