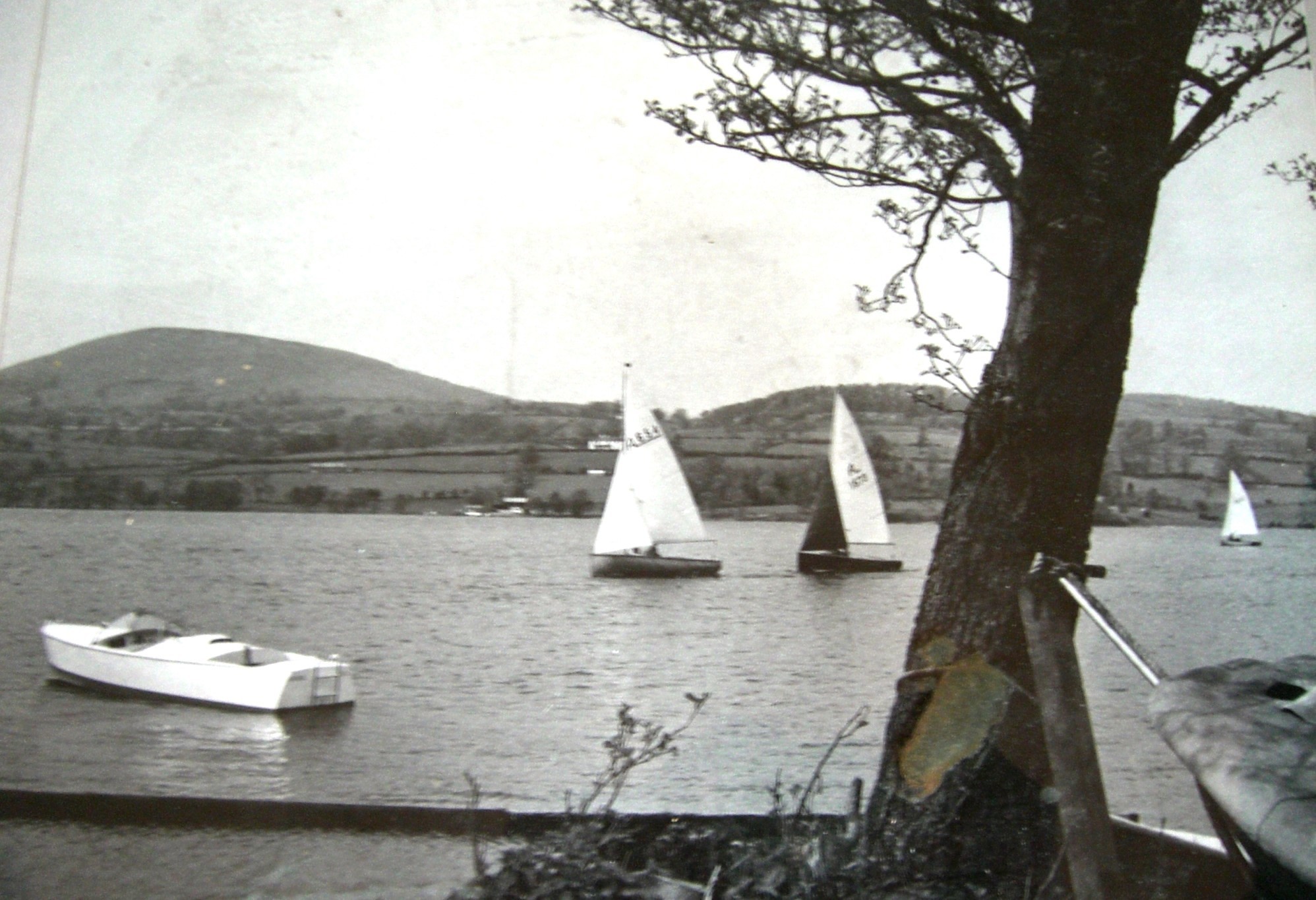 Alec Snaith, lived in a village in County Durham. He went to the Norfolk Broads in the early 1950s and got interested in sailing. In 1956 he built a Heron, then he built an Enterprise, number 239, which was one of the first in the North. He spent his weekends in a caravan at Water Nook Farm, Ullswater, sailing on the lake, often with his niece Valerie. He saw no more than four boats sailing at one time and recalled that it was such a pleasure to come across another sailor that he always stopped to talk to them.

He was keen to race and would often say he wished someone would start a club. One night in 1958, Harold Couzens and Joe Harrison were in the Howtown Hotel and were talking to the landlord Michael Baldry about the possibility of forming a club. The landlord said: "There's a man here who I know will join straight away." That man was sailing-mad Alec Snaith.

Alec threw himself whole-heartedly into club life. He loved racing and also the friendly personal atmosphere of the club. He was proud to have won the trophy for the best results in the club's first year, 1958, although he said that Howtown was "the worst place on the lake to sail from". When he saw an Albacore he thought it was beautiful so he decided to build one for himself, at a cost of £150. The Albacore became a very successful class with up to 25 boats regularly out sailing. "A fine sight", he said.

He remained an active and committed racer and was a dedicated club member for many years. He was Commodore from 1966-1968 when he was made Honorary Vice Commodore and he was Club President from 1987 until his death in 1998. 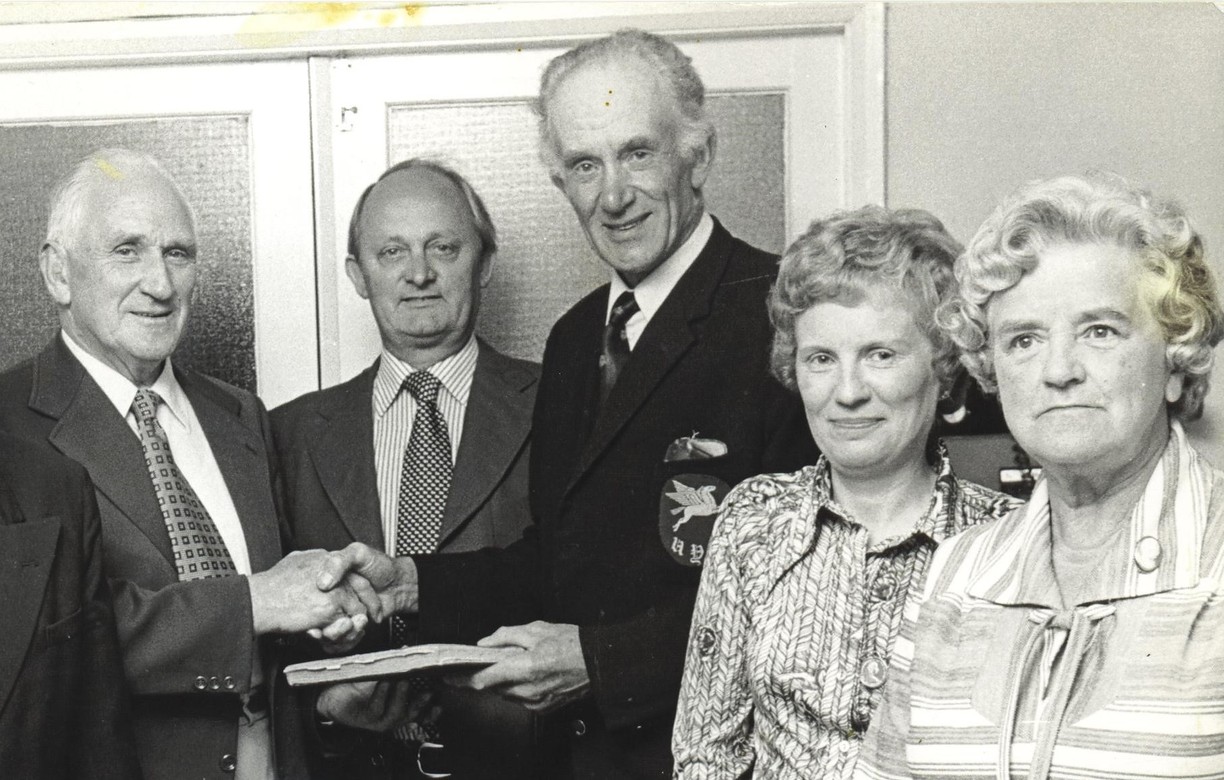