Memories... from Peter and Shirley Dowson 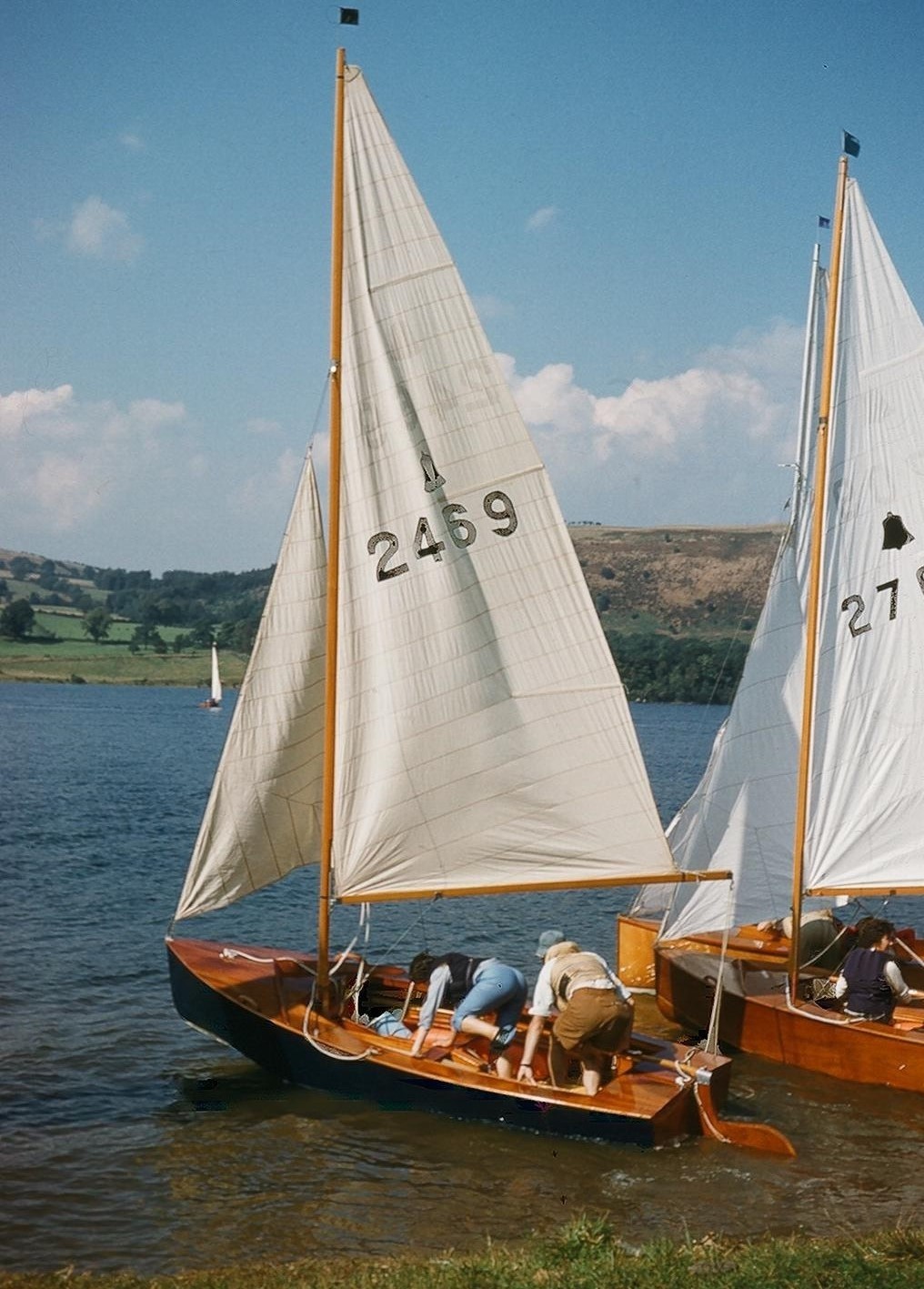 Peter Dowson had just moved to Cumbria with his job when he read an article in the Cumberland and Westmorland Herald in 1958 about the setting up of a Yacht Club on Ullswater. He had sailed before so he contacted organisers Harold Couzens and Joe Harrison to express his interest. He attended the historic meeting at the Queens Head in Tirril when the Ullswater Motor Boat and Yacht Club was formed.


He and Shirley Lonsdale they didn't marry until 1959 remember the first races that year from the foreshore at Howtown. Peter, and his friends Mike and Elizabeth Parkinson, had both bought GP14s from Windermere. The Dowson's was number 2469 and called Scampi. A Herald report for September 1958, reported on a Sunday race with 11 boats and that 'Peter Dowson and Miss Shirley Lonsdale (GP 14)' were third. The course was a figure of eight round marks at Halsteads, Sharrow Bay, Beauthorn Bay and Howtown.

When the club moved to the current site in 1959, Peter joined other member volunteers who worked on setting up the site and Shirley and her friend creosoted the hut that was the only building there that first year. The clubhouse was built over the winter of 1959/1960 and the couple enjoyed the regular racing in their GP14 with a small group of enthusiasts who loved spending their time on the lake. A group of founder members got together and signed an original club pennant, which is now framed and on display in the bar in the clubhouse. PJ Dowson is one of the nine signatures on the pennant, pictured below.

Peter's job took him to the South in 1965 so they reluctantly left the club, retaining outport membership for several years and keeping their beloved GP14 for even longer. These are the members they remember from the very early days Michael and Elizabeth Parkinson, Harry and Biddy Buxton, John and Stella Stephenson, Harold Couzens, John Farrer, Joe Harrison, Peter and Judy Simpson, Tom Craig, Maurice and Helen Redmayne, Alec Snaith and Dr Cama. 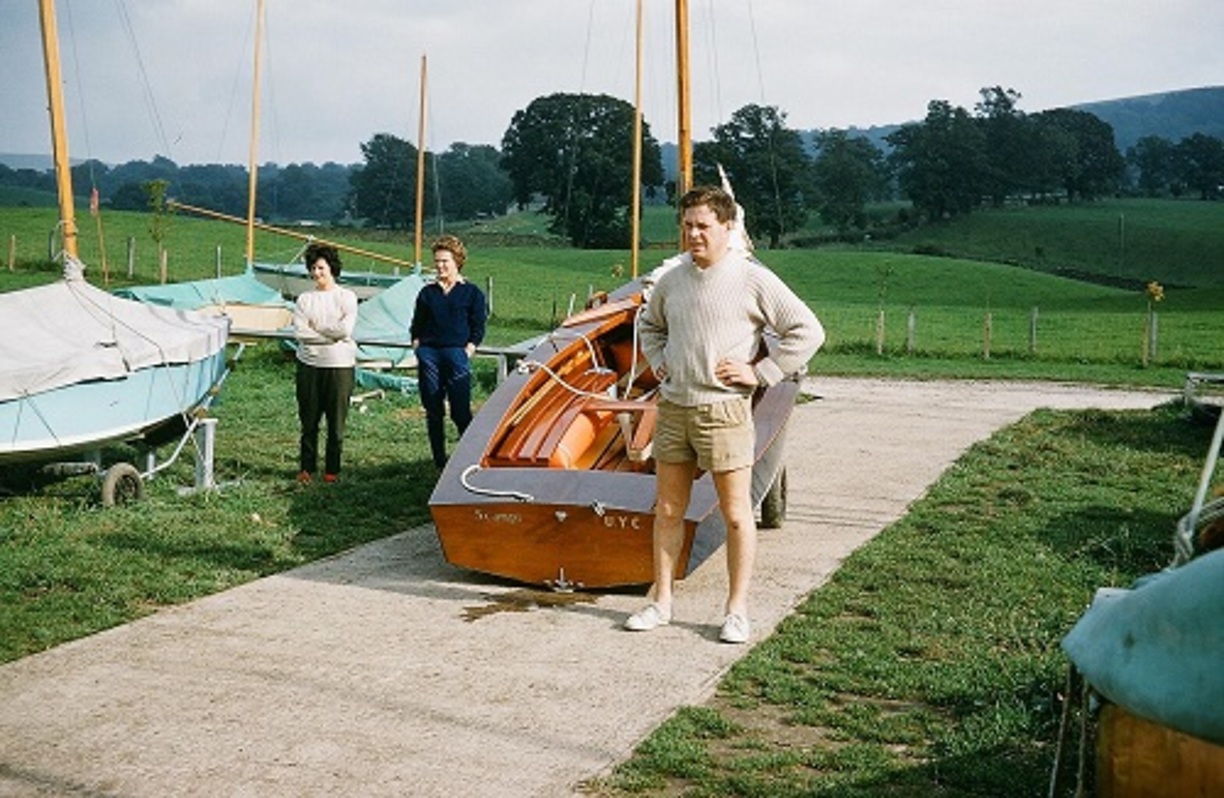